IAVA continued the push to #EndtheVABacklog while reasserting the need to combat veteran suicide.

IAVA led the fight to protect victims of military sexual assault while instituting processes and procedures to prevent future assaults.

The Wait We Carry

In partnership with the Knight Foundation, IAVA developed and launched thewaitwecarry.org. This interactive data visualization tool made it easy to understand the human cost of the VA backlog. The Wait We Carry details the individual stories of a fraction of the over 600,000 veterans impacted waiting over 125 days for disability-benefit claims answers.

IAVA has been a leader in advocating for reforms to the military justice system that will protect victims of military sexual assault—and prevent future assaults. In 2013, the first Military Justice Improvement Act was introduced. IAVA successfully fought to include thirteen amendments in the 2014 National Defense Authorization Act (NDAA) that improve victims’ rights, strengthen prevention efforts, and protect whistleblowers. With much more to do, we are continuing this fight in the current Congress.

IAVA created a successful movement to reduce the massive backlog of veterans’ disability claims at the VA. In March 2013, when the backlog reached a peak of 600,000 waiting veterans, we launched a broad campaign to #EndtheVABacklog. We prompted the VA to implement long-languishing reforms to its claims processing system. Thanks to these reforms, the number of veterans waiting over 125 days to receive compensation for service-connected disabilities decreased by over 60 percent.

Continuing our relationship with Ad Council, we launched a campaign to expand the reach of our discussion regarding the veteran suicide epidemic.

In 2013, the Oscar-award winning documentary short, Crisis Hotline: Veterans Press 1, was co-produced in association with IAVA and HBO, and it profiled the longtime IAVA program partner, the Veterans Crisis Line (VCL). 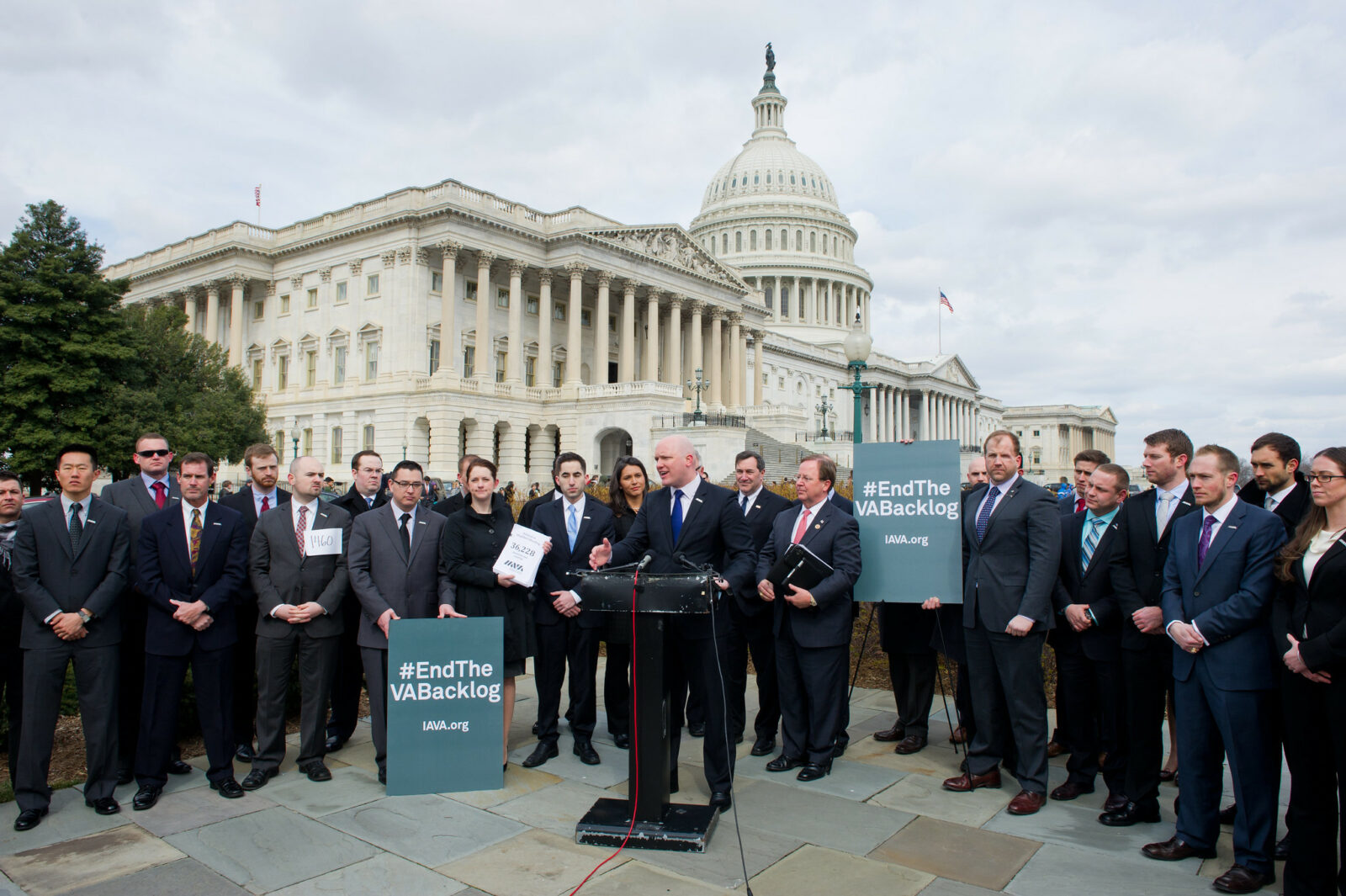 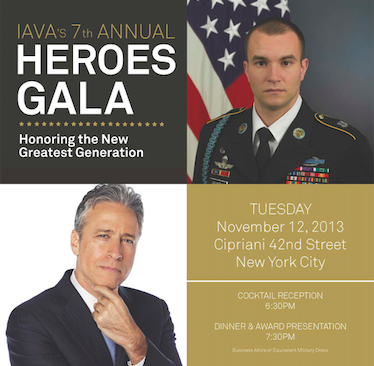 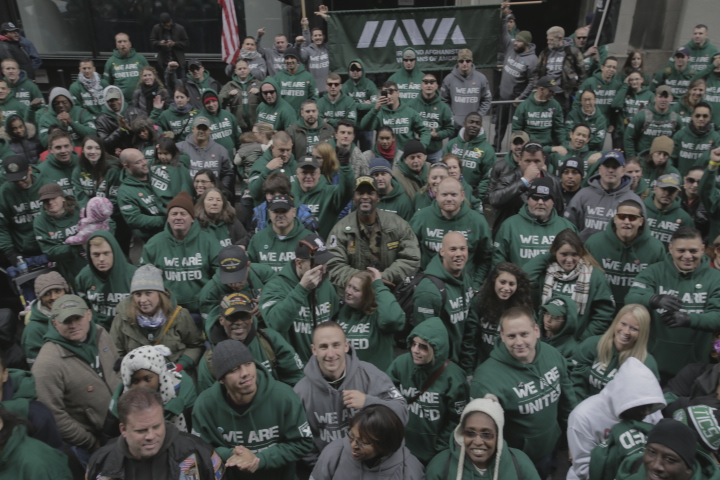 One day you’re dodging bombs in Afghanistan. The next, you’re dodging traffic in America. IAVA founder, Paul Rieckhoff, spoke about the physical and emotional challenges of transitioning into civilian life, and learning how you can give veterans an ‘on ramp’ back into society at Chicago Ideas Week.

The days surrounding veterans day are a time to come together… to remember, to honor, and to celebrate.