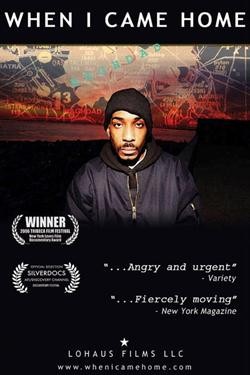 This film looks at the challenges faced by returning combat veterans and the battle many must fight against the VA for the benefits promised to them. Through the story of Herold Noel, an Iraq war veteran suffering from PTSD and living out of his car in Brooklyn, it reveals a failing system and the veteran’s struggle to survive after returning from war. In addition to Noel, Paul Rieckhoff, IAVA’s founder, makes several appearances in the film.