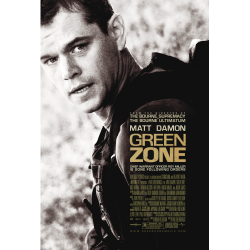 Directed by Paul Greengrass and starring Matt Damon, this major motion picture is based on Rajiv Chandrasekaran’s best-selling book, Imperial Life in the Emerald City: Inside Iraq’s Green Zone. IAVA held casting calls at their headquarters in New York, resulting in about a dozen first-time actors being selected to appear in the film—including a cameo by IAVA founder Paul Rieckhoff. IAVA leaders attended and supported red carpet screenings and awarded the film with their Seal of Approval.