The battle to end the VA backlog continued. In 2014, IAVA released a comprehensive analysis of progress and remaining challenges.

IAVA continued to fight the VA backlog and to push for modernization of the VA.

On March 27, 2014, IAVA heralded a significant step toward combating veteran suicide in America with the introduction of new, historic and comprehensive legislation introduced by U.S. Senator John Walsh of Montana. See how we fought to pass this vital bill.

2014: A Historic Year for Advocacy

Successfully passed in 2014, this legislation expanded veterans’ healthcare options in the private sector by creating the Veterans Choice Program (Choice). IAVA saw this as a “band-aid” and pressed for further legislation to close the gap in veterans’ care.

Red Tape Report: The Battle to End the VA Backlog

IAVA released its 2014 Red Tape Report: The Battle to End the VA Backlog. This report analyzed the issue and provided recommendations on how to not only end the backlog, but to make sure it never happens again. No veteran should ever have to wait. 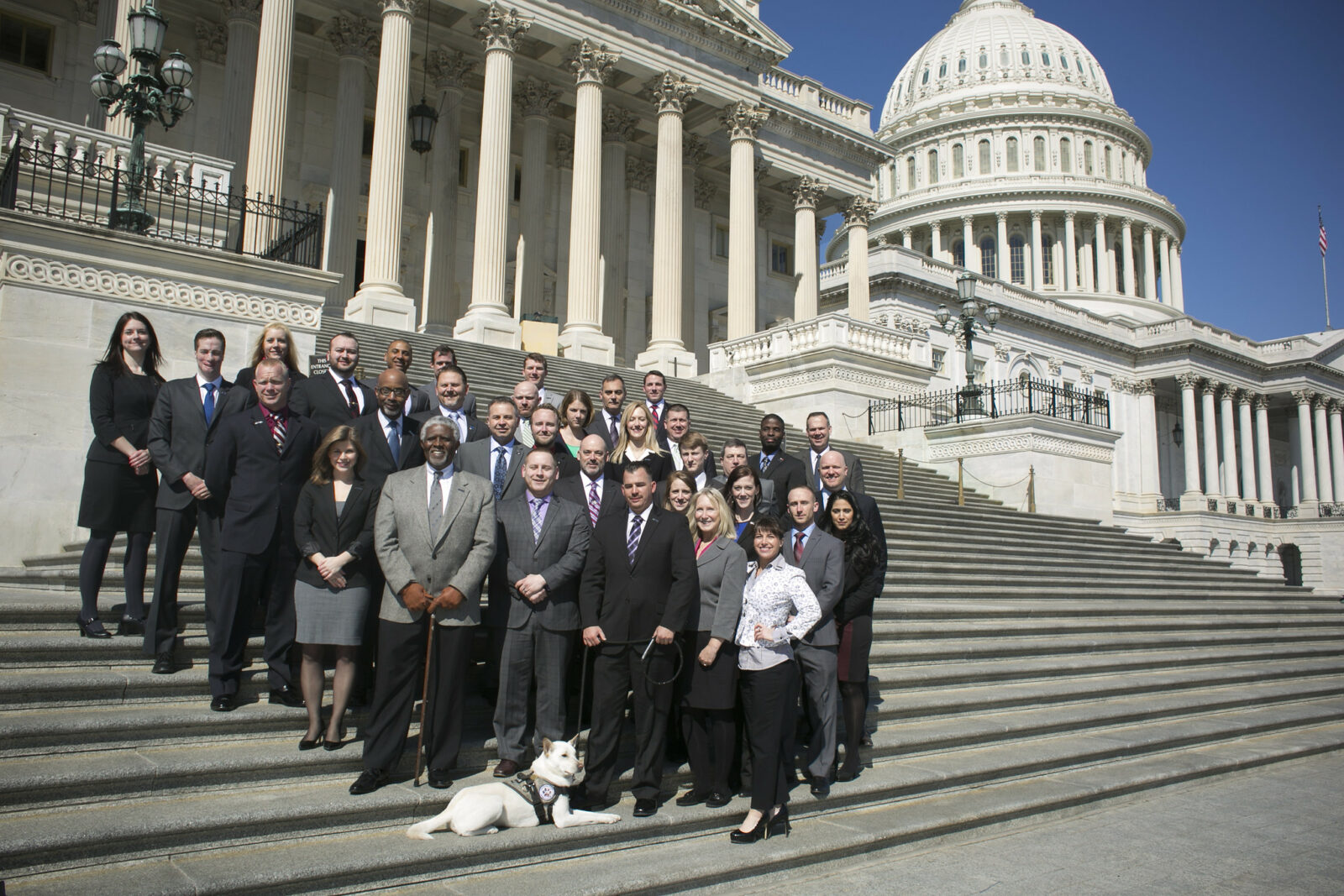 On the occasion of our 10th Anniversary, IAVA honored Adm. Michael Mullen and Travis Kalanick at our 2014 Heroes Gala. 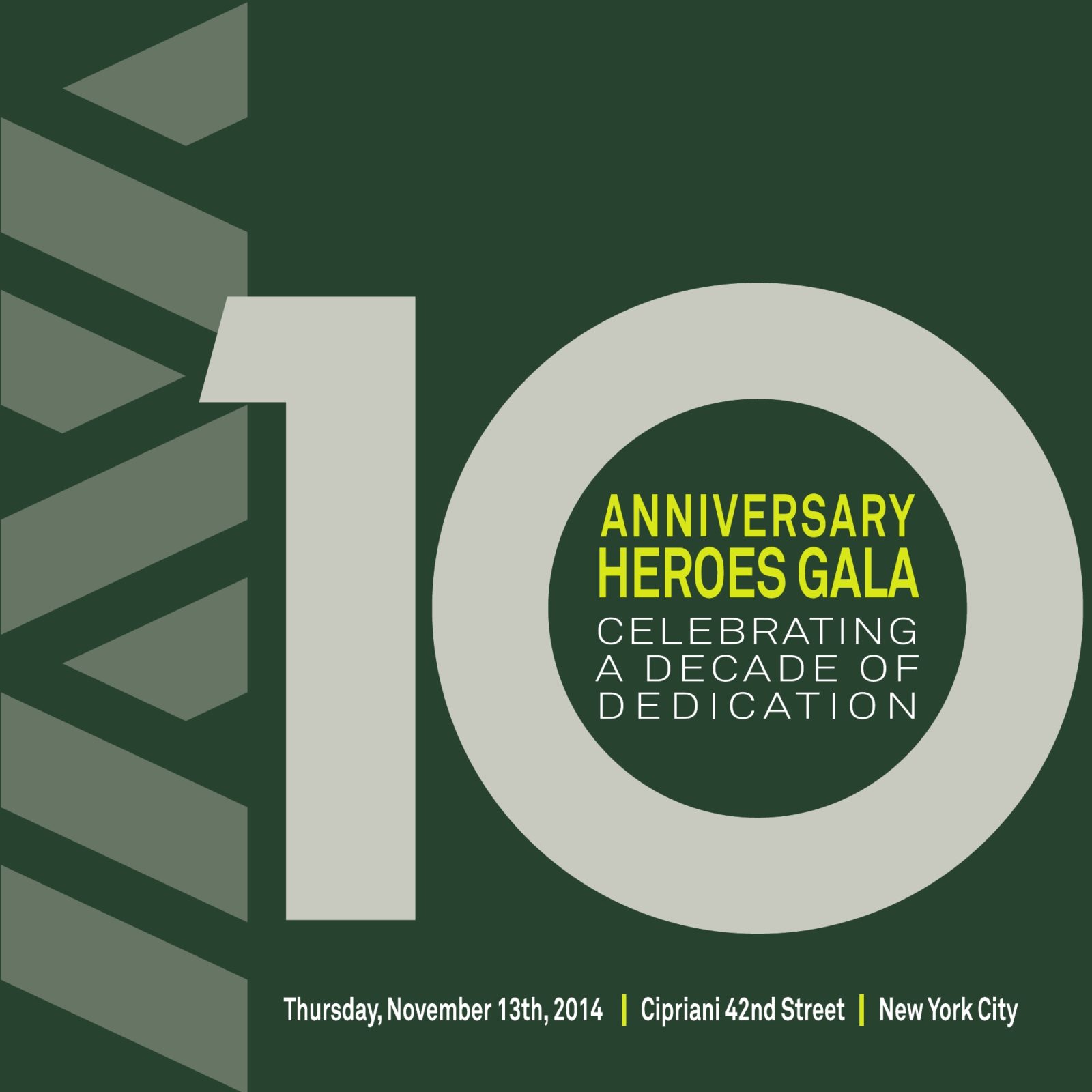 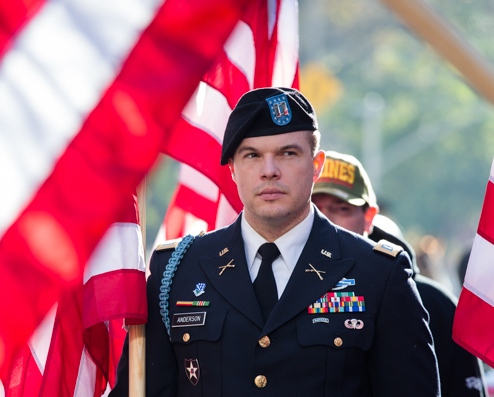 In March, Veterans from across America “stormed” Capitol Hill with Iraq and Afghanistan Veterans of America (IAVA) and demanded Congress and the President take new action on their top issue: combating veteran suicide. The impactful week ended with a flag activation on the National Mall where IAVA members planted thousands of flags to represent the many veterans who have died by suicide. 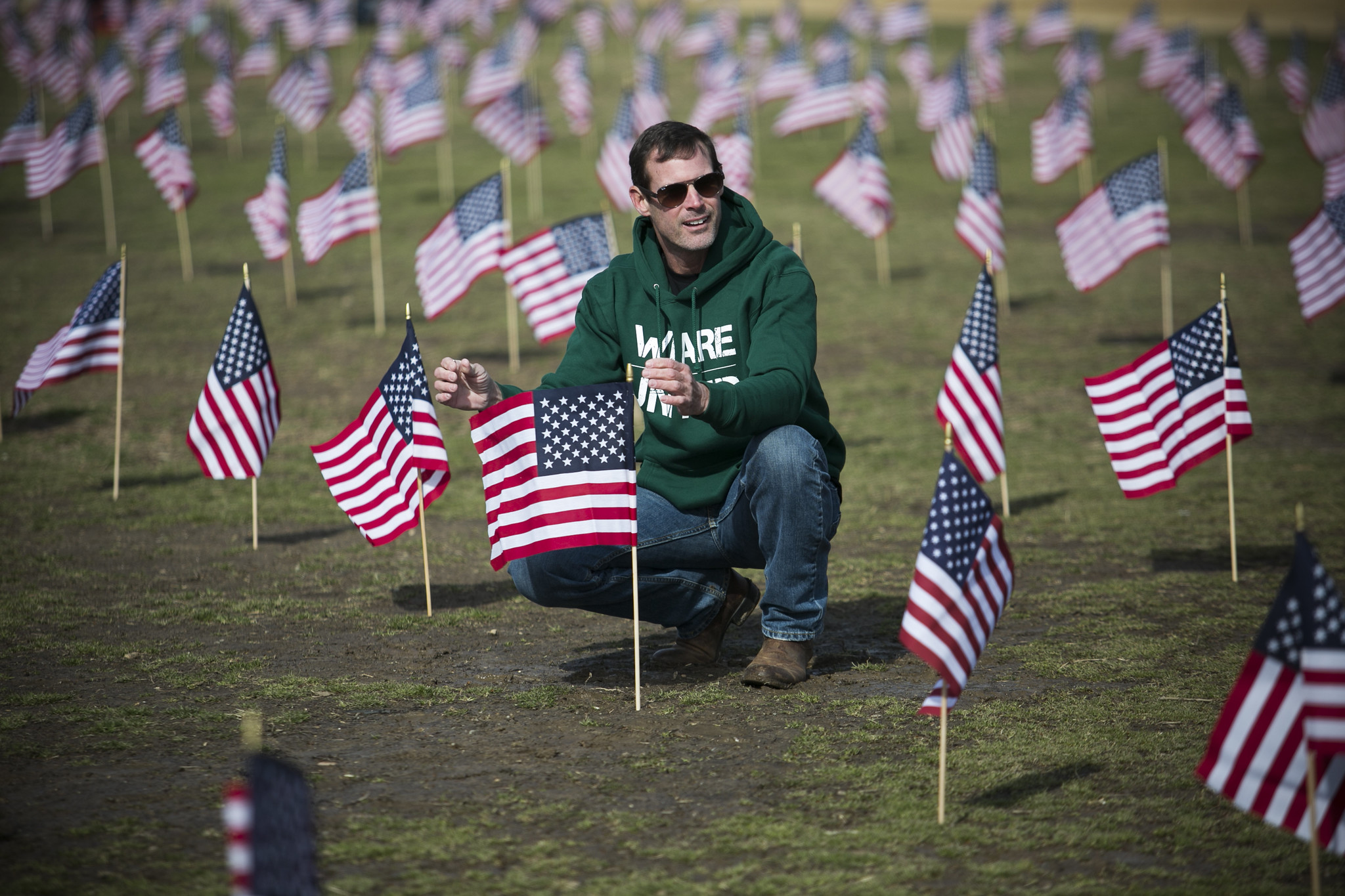 The Uncertain Return: How Is the 21st Century Veteran Doing?

Not even one percent of the US population has served in the military, but the return of veterans from war has a ripple effect far greater than that one percent. IAVA founder, Paul Rieckhoff, participated on a panel during the Aspen Ideas Festival to discuss the post-9/11 generation of veterans.

IAVA members are everywhere, and IAVA is the catalyst that unites our community. During the days surrounding Veterans Day, we collaborated with veteran leaders around the country to showcase the passion and diversity of the newest generation of veterans.