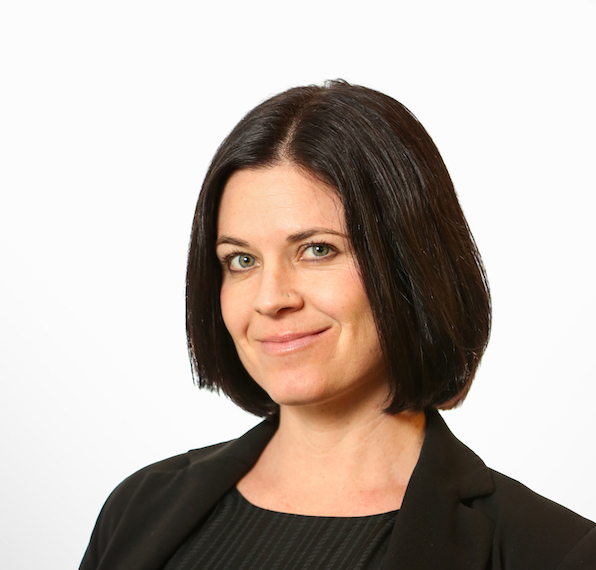 At IAVA: Hannah Sinoway is the Chief of Staff for IAVA. Hannah joined the IAVA team in 2014 as a case manager for IAVA’s best-in-class veteran assistance program, the Quick Reaction Force (QRF). Hannah worked her way up the ranks to lead the operations, content, and outreach for QRF and then became IAVA’s Chief Services Officer, overseeing the program. Hannah then took on the role of Executive Vice President, overseeing IAVA’s strategy, communications, programs, and grant management. As the Chief of Staff, Hannah manages IAVA’s dynamic staff and oversees the management of operations and administration, developing and implementing management, accountability, and workflow plans across the organization to achieve strategic goals.

More about Hannah: Hannah is the spouse of an Army veteran, mother of two, an avid football fan and CrossFitter, lover of nature and the outdoors, and a champion for social justice for all. Hannah earned her Master’s Degree in Counselor Education from Queens College, City University of New York, and her Bachelor’s Degree in Sociology from University of California, Santa Cruz.

Ask Hannah about: Ask me about Humboldt County and growing up off the grid, CrossFit, the Buffalo Bills, traveling, working remotely, the perfect martini and surviving parenthood.