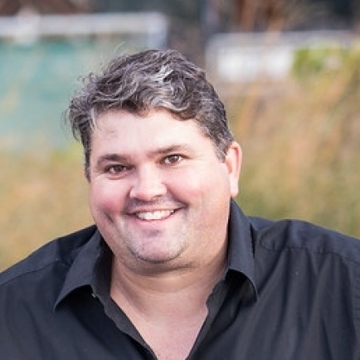 Bill Tovell Jr. is a Team Lead Manager at JP Morgan Chase & Co. and has extensive experience with global corporate and investment banking. He has worked with a variety of clients across a diverse set of industries. He relocated from their San Francisco office in early September of 2001 to New York City. In February of 2021, he relocated to the Dallas area with JP Morgan. He has a long history of working closely with strategy teams and business leaders.  His family also invests in venture businesses around the world.

Mr. Tovell has been a long time supporter of IAVA from the very early days and is a staunch supporter of all veterans. He resides in Dallas, Texas with his wife and children. As a civilian, he champions the efforts of veterans, specifically around mental health and PTSD. He comes from a military family including his father. Mr. Tovell was near the World Trade Center in New York City on 9/11 and witnessed the attack on the South Tower from the top floor of 60 Wall Street. He has a strong commitment and respect for servicemembers, veterans and all of those who serve our great country.