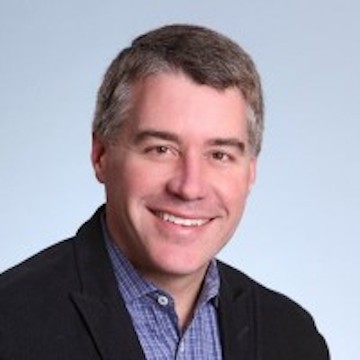 Since 2018, Jeff Marshall has been a leader at Fitbit, currently as Vice President, Life Cycle Planning and Logistics, and as Global Head of Customer Support before that. Prior corporate leadership positions include Head of North America Centers of Excellence for the ride-share giant Uber and Corporate Development at Facebook, focused on mergers and acquisitions throughout the technology industry. Also at Facebook, Jeff previously managed global business and customer operation teams focused on supporting over a billion people, developers and advertisers. Prior to that, Jeff was an investment banker at Morgan Stanley in the technology banking group working with companies in the consumer internet, communications, semiconductor and software sectors.

As a post-9/11 Air Force veteran, Jeff understands veterans’ issues, how technology can empower veterans, and the true value of a veteran to the business sector. As an IAVA board member, his experience and connections to the tech community serve as an integral part of IAVA’s future, bringing remarkable strategic vision and execution experience that will be essential as IAVA continues to grow in the next decade.