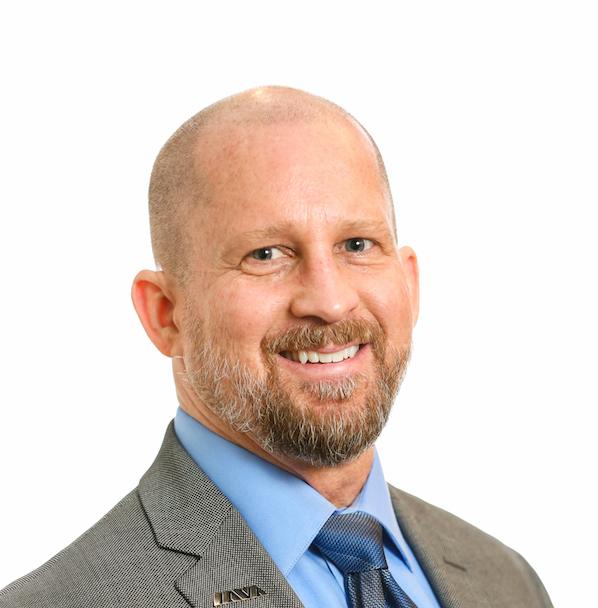 At IAVA: Since joining the IAVA team in January 2016, Jeff progressed quickly from Development Manager to Director, Development Operations, and he currently serves as IAVA’s Director, Community Engagement.  Rapidly assimilating the technology associated with a successful fundraising and communications team, Jeff uses this knowledge to improve the processes and efficiency of IAVA’s development operations and donor communications.

Professional Background: Before transitioning to nonprofit work in 2014, Jeff achieved national acclaim as a decorative lighting designer and had a decade-long career in the events industry around Los Angeles, CA.  Not being one to limit his career aspirations though, Jeff left his West Coast home in 2014, bound for New York.  With little more than his car and some clothes, Jeff arrived in NYC in April 2014 determined to find his niche and “make a difference”.  Briefly working with the Reciprocity Foundation and Jericho Project, Jeff applied his diverse skill set toward helping those organizations build affirming communities and shelter for disenfranchised youth, adults and veterans.  This work eventually led to Jeff being recruited for his first role at IAVA.

More about Jeff: After graduating from the U.S. Naval Academy in 1985, Jeff served 7 ½ years in Naval Aviation.  This profound connection to military service is a major driving force for Jeff’s commitment to his work at IAVA.  A veteran of military service before 9/11, Jeff feels a duty to help the younger generations succeed and overcome the many impediments they experience while transitioning from the military back to civilian life.

Ask Jeff about: Jeff lives by the personal motto:  “Always leave things better than how you found them.”  This is reflected in his work and relationships as he continually strives to #BeBetter.

Ask Jeff about his travels around the world. An avid traveler, Jeff enjoys traveling to experience different landscapes, architecture, food, cultures and traditions.