Consider this page your one-stop-shop for anything related to IAVA’s Storm the Hill 2018.

21 Stormers joined us over the course of four Storm the Hill sessions in 2018. These incredible IAVA members went through a rigorous application process and were competitively selected to come to Washington DC to tell their stories and advocate with IAVA on behalf of the post-9/11 generation of veterans. Stormers participated in almost 100 Congressional meetings during our 2018 Storm the Hill sessions. 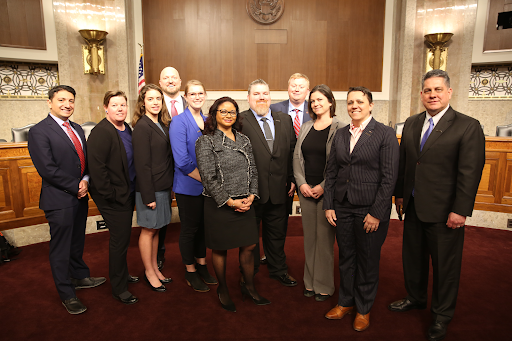 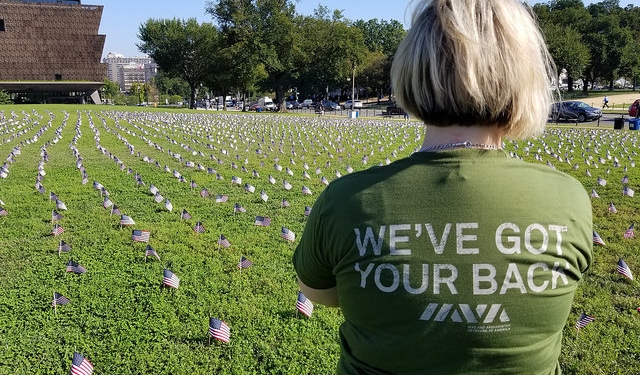 On June 6, IAVA held our IAVA Salutes reception where we honored Rep. Brian Mast and Leo Shane of Military Times.

In an effort to focus the nation’s attention on veteran and military suicide, to open up a wider discussion about access to mental health and suicide prevention services and how communities and everyday Americans can get involved, IAVA staff and members planted 5520 flags on the National Mall on October 3.

IAVA held a press conference with Reps. Brian Mast and Tulsi Gabbard on December 12 to address military and veteran education benefits and the inaccurate and late GI Bill payments from the Department of Veterans Affairs that have impacted so many veterans.