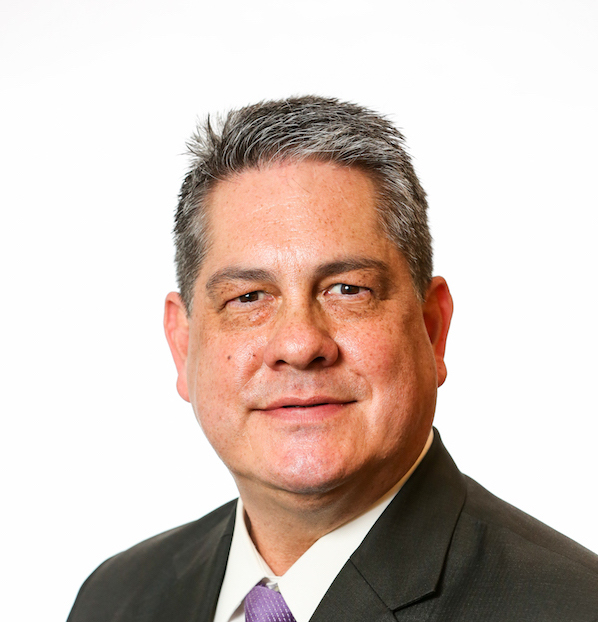 At IAVA: Tom joined IAVA in 2015 and now leads IAVA’s government relations team in advocating for our nation’s veterans, while also serving as a media spokesman for IAVA priorities.  He has led successful campaigns to protect military and veterans education benefits, address exposures to burn bits and airborne toxins while deployed, and fill gaps in care for women veterans.

Professional Background: Prior to joining IAVA, Porter was Vice President at Morgan Meguire, LLC since 2004. He was successful in achieving goals on behalf of a nationwide client base through aggressive and bi-partisan advocacy before Congress and federal agencies. He also served nine years on the staff of three senior Members of Congress. Tom is also a Commander in the U.S. Navy Reserve with service since 1996, including deployments to Afghanistan and the Arabian Gulf as a Public Affairs Officer.

More about Tom: His military experience drives him to serve our Nation’s military and veteran community, and his career working for and with Congress enables him to be a strong advocate on their behalf. Tom came to Washington, DC from the Golden State by way of Tennessee in 1996. He is a 1994 graduate of California State University, San Bernardino.

Ask Tom about: In Tom’s spare time, he is completely consumed with his role as doting husband and father to three daughters. You’ll find him on weekends and many weeknights Jeeping them to and from soccer fields, martial arts lessons, and other activities.