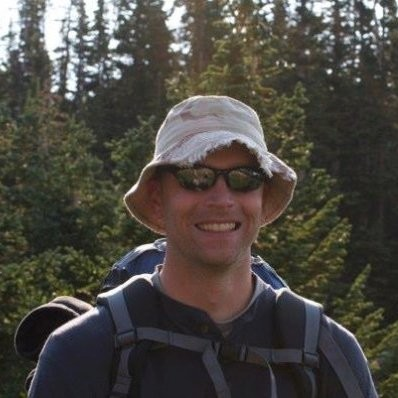 Jason (Ruston, LA) is a former Army National Guardsman with deployments to Iraq in 2005 and Afghanistan in 2007. He received his Bachelor’s and Master’s Degree from the University of Missouri and earned a Ph.D. in Agricultural and Resource Economics from Colorado State University, largely due to the financial support available through the REAP and Post 9-11 GI Bills. During his junior year of college, Jason felt compelled to do something larger than himself and joined the Army National Guard in December of 2002 as a Combat Engineer. Jason skipped out a semester for basic and advanced individual training, rejoined the University of Missouri in the fall, and found himself deployed to Iraq the next semester. He is now an Assistant Professor of Agricultural Business at Louisiana Tech University and has taught courses at the University of Missouri and Colorado State University. He values being able to connect with student veterans in a way not otherwise possible. While he has a full research program, given the opportunity, he would like to add a component of studying and serving veterans in agriculture.