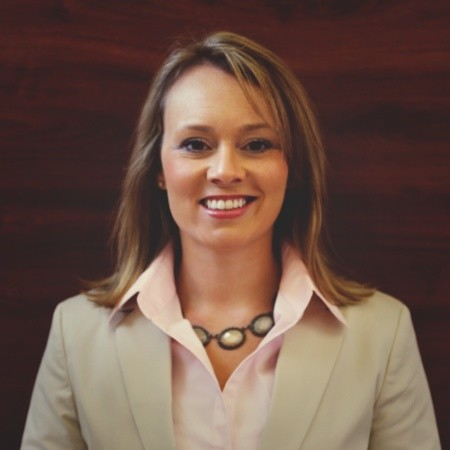 Background: Corey is a US Army Veteran from Tennessee. She spent the first half of her Army career at Walter Reed Army Medical center where she spent an extensive amount of time caring for wounded warriors evacuated from the battlefield. In 2008, she had the opportunity to attend the Army’s flight medic course. She later deployed in support of Operation Iraqi Freedom in the ’09-‘10 rotation as a flight medic where she earned her aviation wings and an Air Medal. After leaving active duty, Corey worked for the Department of Veterans Affairs for several years while using her GI Bill to attain a Bachelor’s degree as well as a Master’s degree. Corey is the Executive Market Director of a large physician group in Winchester, TN.  She is a long standing member of IAVA and was awarded the “Welcome Home Joe” clothing certificate in 2011 and has participated in several Storm the Hill events.