What are Education Benefits?

Over one million veterans have used the Post-9/11 (or “New”) GI Bill to go to school. It has helped these veterans in their transition home and trained America’s next greatest generation to lead in tech startups, Fortune 500 corporations, nonprofits, and at every level of government across the country. Though wildly successful, the New GI Bill has been exploited by predators in the for-profit school sector, who take advantage of these benefits and leave veterans stuck with unnecessary debt and a sub-par education. IAVA is committed to defending the GI Bill from these predatory institutions in order to give both the veteran and the taxpayer the best possible return on investment.

How important are Education Benefits?

The Post-9/11 GI Bill has now sent more than one million veterans and dependents to school and remains one of the military’s best retention and recruiting tools. In IAVA’s latest member survey, 93% of IAVA members reported having used, or that they are currently using or planning to transfer their Post-9/11 GI Bill benefit. 79% agree that the Post-9/11 GI Bill is essential to military recruitment and 87% believe it is extremely or very important to transition to civilian life. 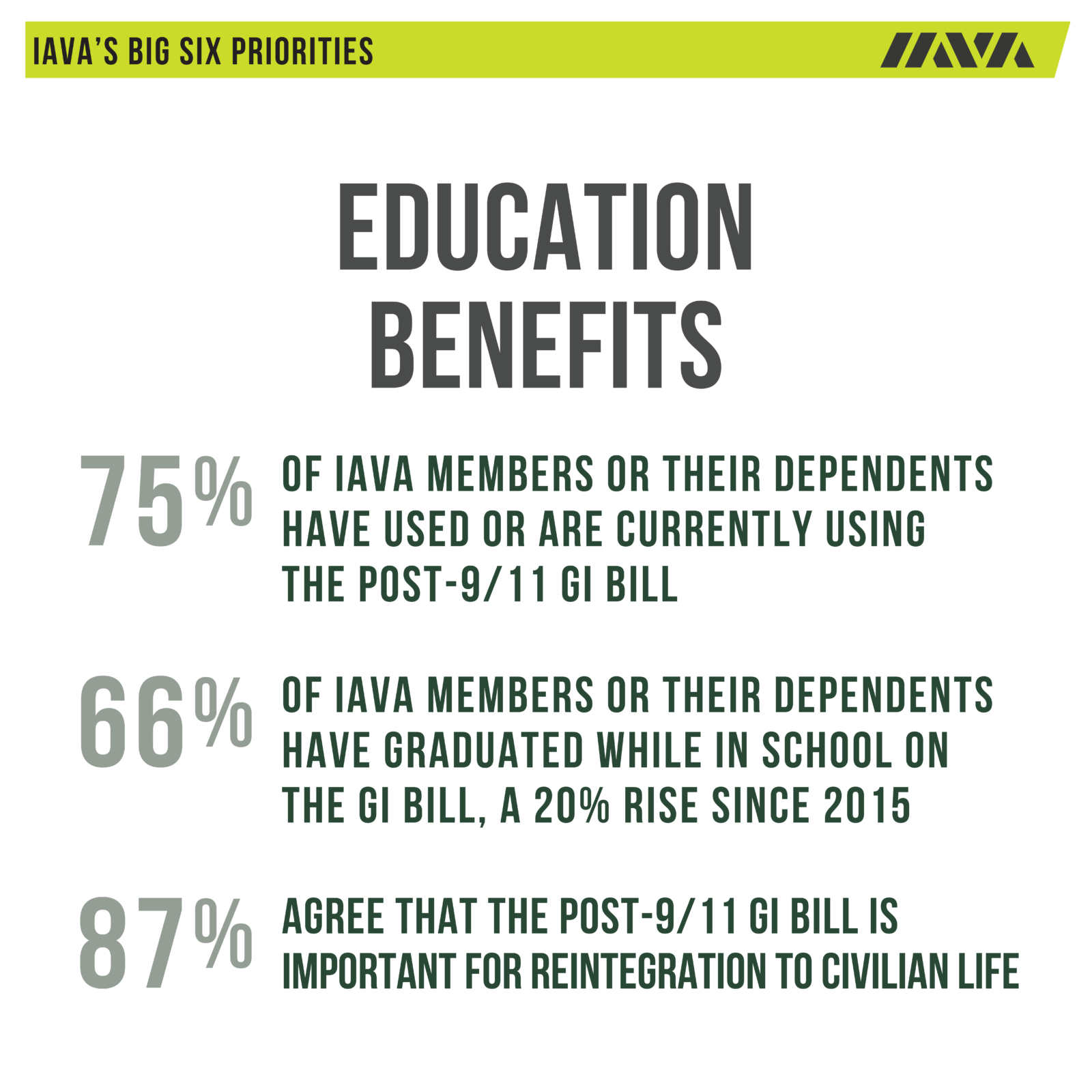 What is IAVA doing about this issue?

IAVA is working with Legislators to ensure the health of servicemembers and veterans. Our recommendations for the 116th Congress are: 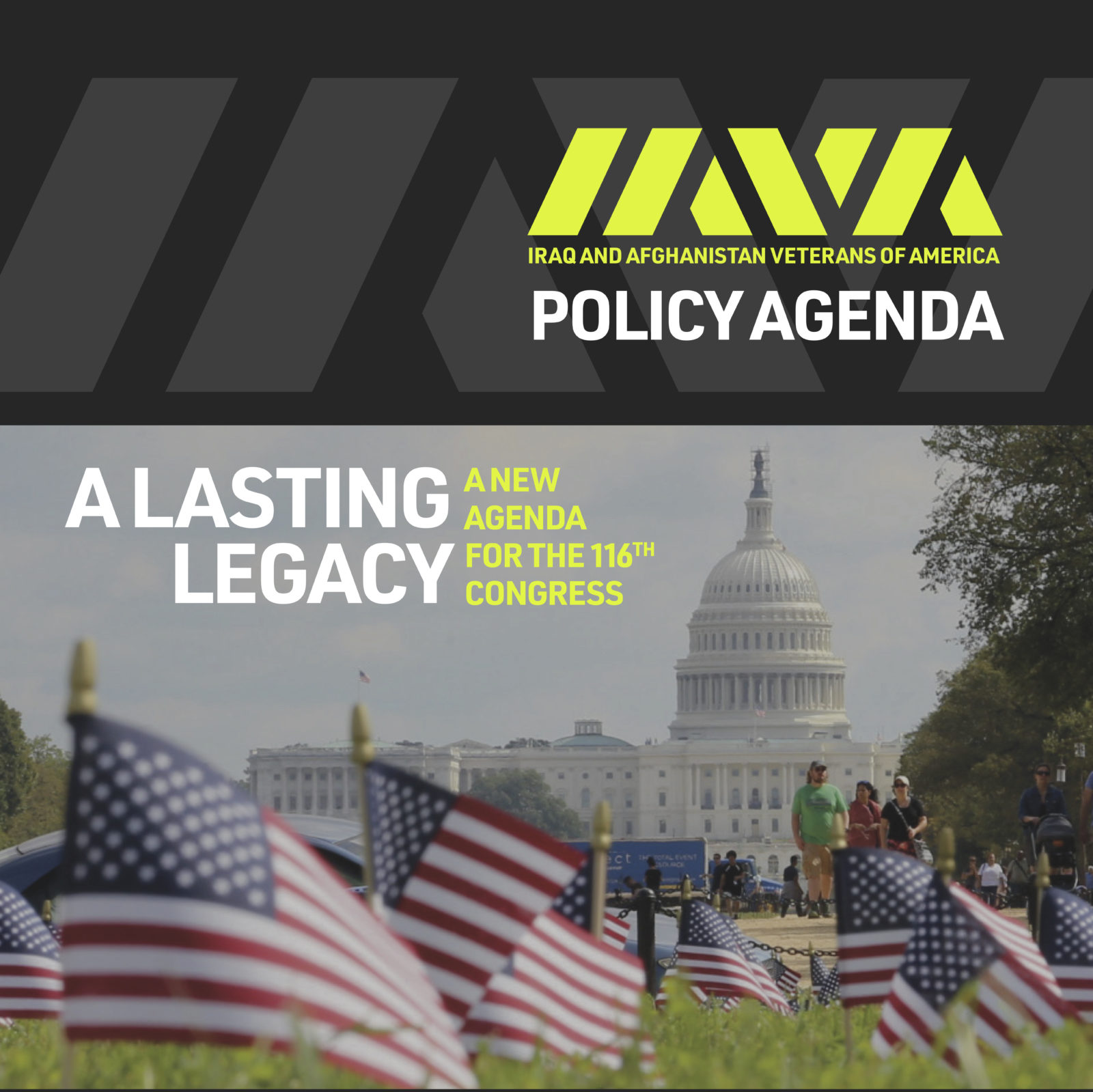 IAVA’s QRF is here to help.
About QRF

How is IAVA making progress toward these goals? 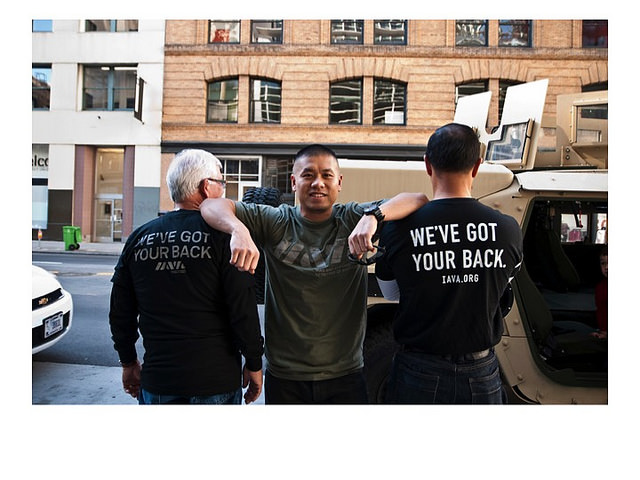 As a direct result of our Annual Membership Survey, IAVA has focused on the six biggest issues facing veterans today. Learn more about our other issues.

We can’t do this without your help. Tell your representatives how important it is to protect veterans Education Benefits.

Since its inception, the Post-9/11 GI Bill has faced threats of funding cuts and abuse. IAVA has been and will remain at the forefront of the efforts to ensure that these attempts are not successful. We must continue to not only hold the line in defending these essential, earned benefits but also in ensuring that they stay relevant to the changing educational landscape. In 2017, IAVA worked with VSO partners to pass the Harry W. Colmery Veterans Educational Assistance Act, which included numerous expansions for the GI Bill, including elimination of the 15-year time limit to use the benefit.

IAVA continues to spearhead the fight to close the 90/10 loophole that allows for-profit colleges to be propped up at the expense of veterans. Congress must close loopholes that reward these bad actors and must strengthen regulations that help veterans choose the best educational programs to meet their career goals. We cannot let the practices of some for-profit schools put the New GI Bill in jeopardy. IAVA is committed to defending the GI Bill from these predatory institutions in order to give both the veteran and the taxpayer the best possible return on investment.