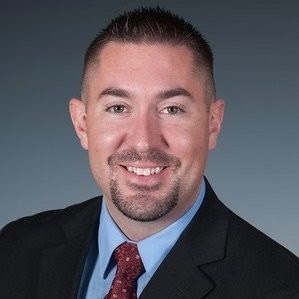 Thomas (Waxhaw, NC) Blackburn is a US Army Veteran who served from 1997-2004. He served as a Combat Engineer with the 489th Engineer Battalion during Operation Enduring Freedom and Operation Iraqi Freedom supporting the 82nd Airborne Division, 3rd Armored Cavalry Regiment, and 90th Regional Support Command in the Southwest Asia Theater of Operations. A decorated soldier, Mr. Blackburn has been awarded a Bronze Star, Army Commendation, and National Defense medals. He currently works in the financial services industry in Charlotte, NC where he lives with his wife, Stephanie, and two children, Ava and Torah.