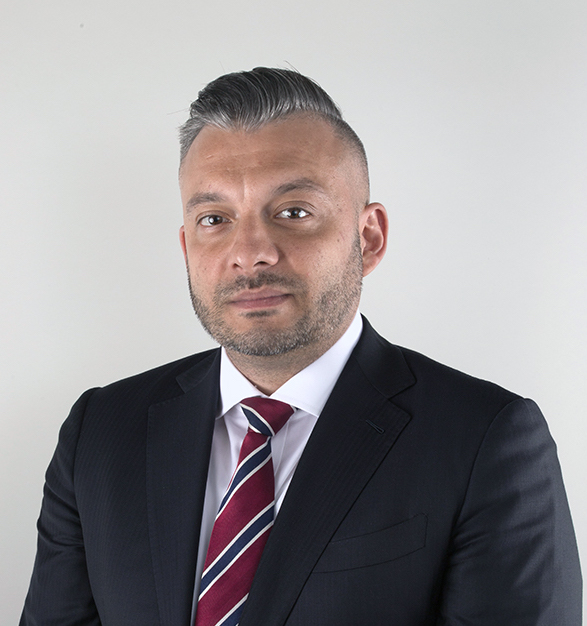 Victor joined IAVA in 2016 – both as a member and a staff member while pursuing his education at Columbia University where he provided basic back-office assistance to the development department team members.

Three years later, Victor took over as Director of Major Gifts where he played an integral role on IAVA’s development team by identifying, cultivating, soliciting, and stewarding donor relationships.

Following graduation and during the the major quarantine, Victor moved to become Director of Digital Engagement and is now the Sr. Director of Communications where he manages IAVA’s public affairs, and strategic communications relationships, IAVA’s digital assets; website, email, and social media, and shares responsibility for strategic planning and execution of IAVA’s overall external communications strategy.

Victor has extensive leadership and people management skills having served as a leader in the United States Air Force and a manager of large teams in the beer industry- specifically JJ Taylor Distributing.

Before IAVA, Victor worked at Community Impact, a small local nonprofit that serves disadvantaged people in the NYC area. His exposure to programmatic, financial, and board governance challenges really compelled him to pursue a graduate degree in Nonprofit Management landing him a career in the field where he is able to use his education, skills, and passion to give back to the community.

For more on Victor’s background please follow him at https://www.linkedin.com/in/victorbohm

Victor comes from a family full of veterans, his friends are veterans and he has used the post 9/11 GI Bill to help in his transition from military to civilian life.