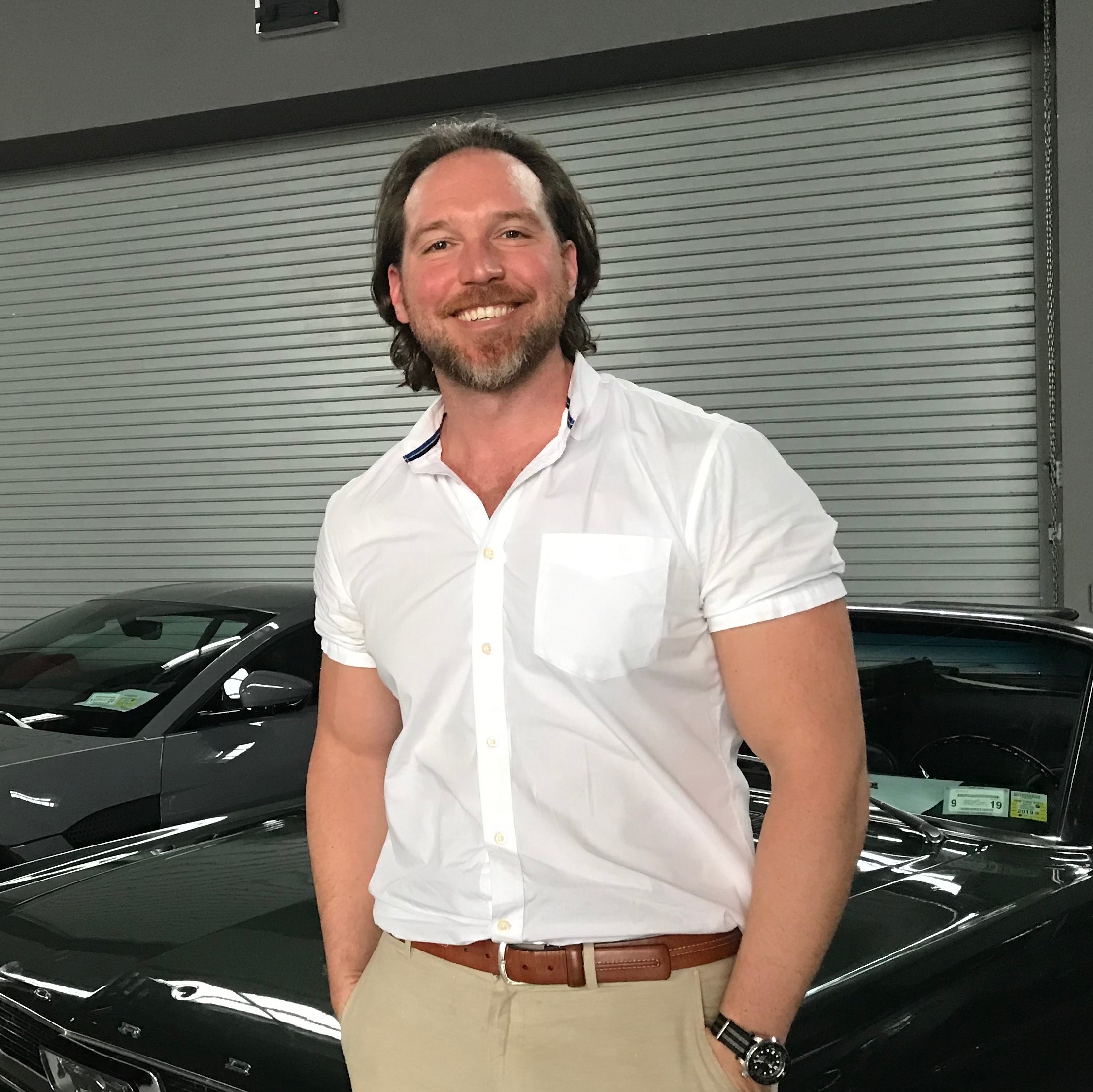 At IAVA
Sean joined IAVA in January 2017 as Chief Development Officer (CDO). As CDO Sean is responsible for the strategic direction of IAVA’s development and fundraising efforts. Sean leads the entire investor portfolio, all marketing and event execution, and the back office data management team. Sean has also been serving as IAVA’s Chief Financial Officer (CFO) for the past two years, helping the nation’s largest post-9/11 veterans organization minimize expenses and increase the effective return for our amazingly generous donors and investors.

Under Sean’s leadership, IAVA has improved the financial position of the nonprofit, improving overall health in all aspects of the business.

Professional Background
Sean has an extensive background in executive leadership, having served as a leader for nationally renowned and complex organizations like the American Red Cross, Habitat for Humanity International, and New York University.

Prior to Sean’s arrival he led the fundraising strategy for a nationwide cancer organization. During his tenure as the development lead, he grew annual contributions by more than one million dollars, the largest single year over year gain since 2011-2012.

For more on Sean’s background please follow him at linkedin.com/in/seanullman.

Sean is incredibly metric driven and fundamentally believes that all decisions should be tied to a measurable outcome.

While a civilian, Sean has family and very close friends that have served this country. One that has taken advance of IAVA’s New G.I. Bill. And another that has faced the challenges of reintegration to civilian life.