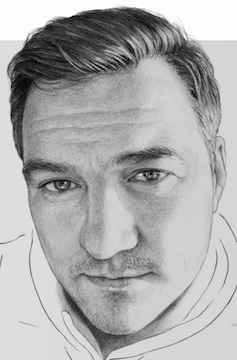 Matt Zeller is a U.S. Army veteran and a Senior Advisor to IAVA. He is also co-founder of No One Left Behind, Advisory Board Chair of the Association of Wartime Allies, a Truman National Security Project Fellow, and an adjunct fellow at the American Security Project. He is the author of “Watches Without Time” (Just World Books, 2012), which chronicles his experience serving as an embedded combat adviser with the Afghan security forces in Ghazni, Afghanistan, in 2008.