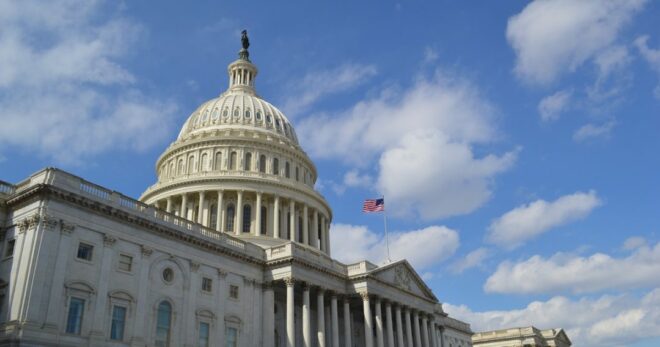 “This year was a groundbreaking year for IAVA’s Member advocates,” said Jeremy Butler, CEO of IAVA. “Despite the challenges of COVID-19 and pivoting to virtual advocacy, our members persisted and their voices were heard by Congress, highlighting the critical issues impacting post-9/11 veterans.”