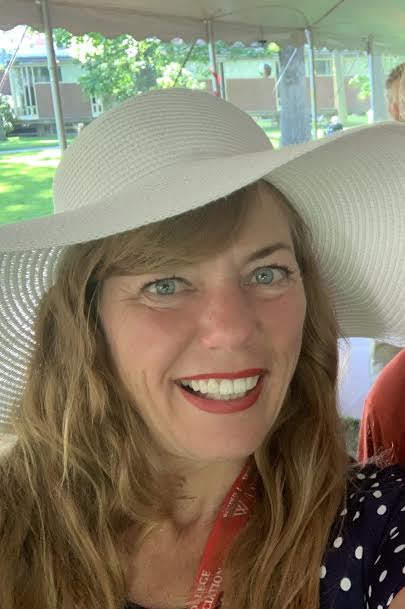 Background: Sarah served as an Intelligence Officer in the United States Army, both Active Duty and Reserves, for 30 years. She deployed multiple times during her service and has been plagued with not only the physical wounds of war but the invisible ones as well. Diagnosed with PTSD and other mental health disorders, she says that the use of Medicinal Cannabis has changed her life and she is able to function with far fewer prescription drugs. As a female combat veteran, who deals with mental health issues daily, Sarah advocates for cannabis legality and usage, services for women at the VA, dealing with racism, sexism and Military Sexual Trauma, and the lasting physical damage of toxic Burn Pit exposure. She is now at a point in her recovery where she can use her story to make a difference for those still struggling.