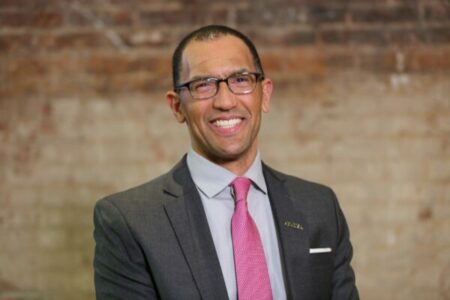 There’s no doubt that 2021 was a tough year for our country and the world. But the fact remains that it was also a year of pretty substantial progress and legislative wins for IAVA and America’s veteran community. We detailed them for you here and here but my focus today is not on where we’ve won but on what still remains to be done.

We will press forward on a number of priorities that could see success very soon. They include:

We will make sure that our newly passed legislative victories are implemented fully and in the manner intended, most notably:

We continue to analyze and look forward to releasing the results of our 2021 Member Survey in the coming months. With well over 5,000 responses, it was the biggest survey participation in our history and the results will be critical to IAVA’s work throughout the year.

Finally, and perhaps most importantly, IAVA will continue to serve as a national force for positive representation of, and support for, our veteran community. We will lead by example and strive every day to maintain the pledge we made to support and defend the Constitution of the United States. We do this in part by working to strengthen our democracy, by raising civic awareness and education, and by increasing voter participation in every election cycle. Violence, violent rhetoric, misinformation, and lies are destroying the country we swore to defend in uniform and now, as veterans, we will not waiver in our commitment to upholding the values which formed the foundation of our service.