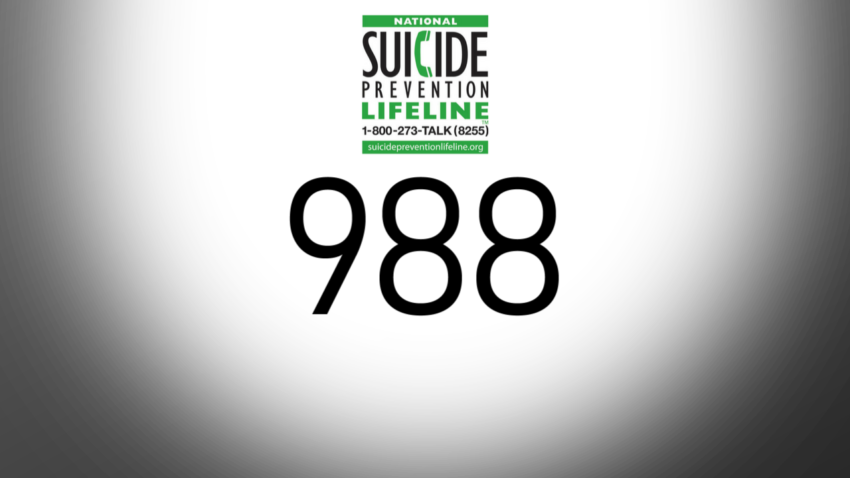 New 9-8-8 Number to Ease Access for Individuals, Veterans, in Distress

The new law will help ensure that individuals and families, including veterans, experiencing mental health distress would be able to easily access help and resources. In addition to designating the new three-digit 9-8-8 as the national suicide prevention and mental health crisis hotline, it would include the Veterans Crisis Line for veteran-specific mental health support. It would also authorize states to collect fees to support implementation of 9-8-8.

Until the Federal Communications Commission finalizes the technical implementation of 9-8-8 as the nationwide number, anyone seeking help should still call 1-800-273-8255. Veterans should press 1 following that number.

“IAVA would like to express our great appreciation to U.S. Sens. Cory Gardner (R-CO), Tammy Baldwin (D-WI), Jerry Moran (R-KS), and Jack Reed (D-RI) for sponsoring this critical, bipartisan legislation and ensuring that it was signed into law by President Trump,” said IAVA CEO Jeremy Butler. “IAVA was proud to join with many in the nation’s mental health community to advocate for this timely legislation, as COVID-19 adds considerable life stressors upon American families.”