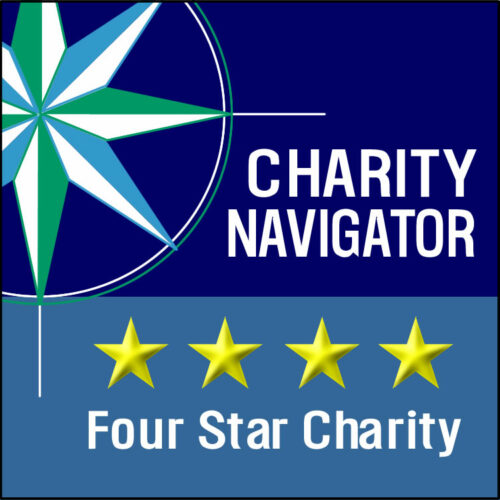 New York, NY –  Today, IAVA is proud to announce that the organization’s Charity Navigator Rating has been upgraded to 4-stars, the first such rating for the organization since 2012. Four stars is the highest rating an organization can achieve. The score is based on IAVA’s recently submitted IRS form 990 and is a three-year average of IAVA’s financial performance.

“The updated Charity Navigator score validates our financial position and reflects upon IAVA’s consistent focus on sound expense management and expectation of executing a high level of mission performance,” said Sean Ullman, IAVA’s former Chief Operations Officer & Chief Revenue Officer. “IAVA has had major accomplishments during the last 3 years. Our frugality and tight expense practices coupled with innovative and outside-the-box decision-making have aided the organization in getting the results we set out to achieve. We are honored to be recognized among the elite organizations awarded four stars from Charity Navigator.”

“I couldn’t be prouder of what the IAVA team has done to deliver high-impact results for the veteran community, even during the incredibly challenging years of the pandemic. IAVA is in a position to maintain a healthy and thriving organization for many years to come,” said Jeremy Butler, CEO of IAVA.  “It has been an honor to work side-by-side with IAVA’s talented staff as we’ve strived to advance this organization. Those who support IAVA can continue to do so with absolute confidence.”