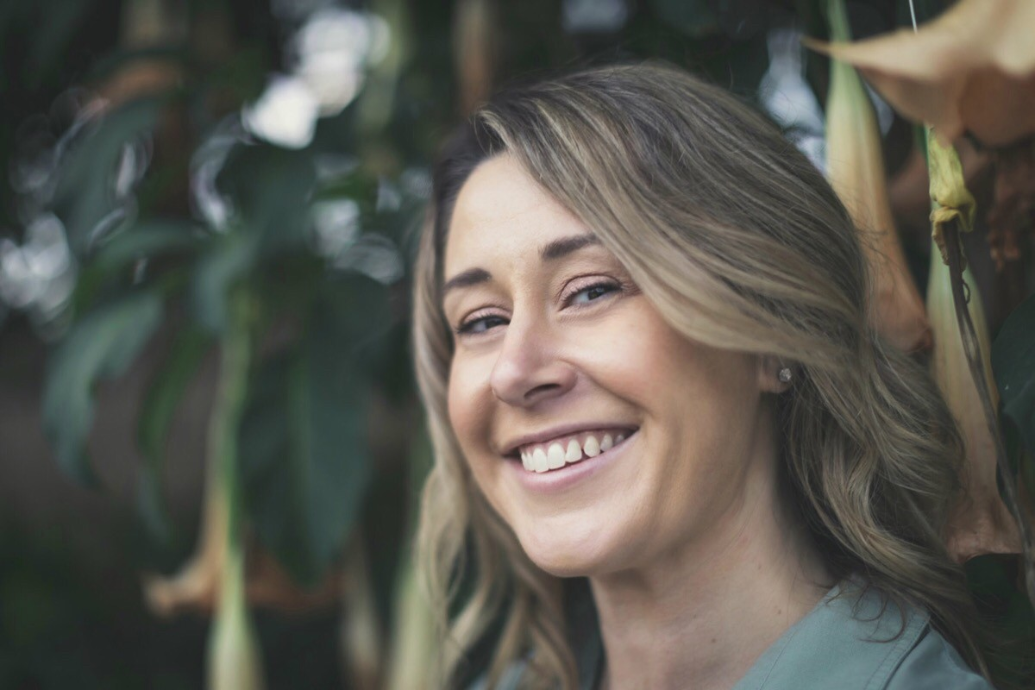 Background: Ronelle served in the United States Air Force in Logistics. Upon leaving the military, Ronelle started working in the public sector as a Program Manager. She has connections with all our #Big6 policy priorities but feels that the Campaign to Combat Suicide is the most important.  In 2019, Ronelle’s husband died by suicide. He was an Air Force Captain that was very accomplished in his military career and in his civilian career. Ronelle feels that the military/VA doesn’t quite have the answers when it comes to helping people struggling with suicidal thoughts. She believes there is so much more our nation can do to help our military members and veterans with mental health.

Ask Me about These IAVA Policy Priorities: Combating Suicide among Troops and Veterans