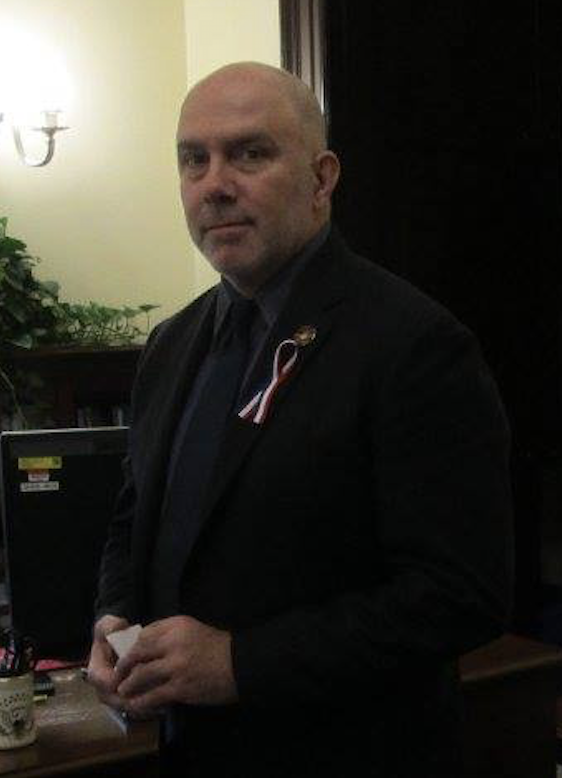 Background: Dan served as a Marine Corps Combat Engineer at Camp Lejeune from 1984-1988. After his military service he became a firefighter in Freeport, NY (Long Island) for 20 years. Dan was a first responder on 9/11 and has experienced multiple chronic illnesses as a result. He was an early advocate for the World Trade Center Health & Compensation Act of 2010, and has worked closely with IAVA and other organizations to see the passage of the 2010, 2015 and 2019 legislation. Having been exposed to both the toxic water at Camp Lejeune as well as the toxic air at the Trade Center, working on Burn Pits legislation is very important to him. Having experienced the benefits of alternative medicines, Dan also finds this to be crucially important. After being diagnosed with PTSD, and seeing the VA being non responsive to Lejeune Water era veterans, VA reform is another top priority for Dan. Being a member of both IAVA and the NY Veterans Alliance, Dan finds advocacy for the 9/11 and veteran community to be very fulfilling, fighting for those who cannot fight for themselves. Now Dan splits his time between Brooklyn and Oahu with his husband Jarret Yoshida.