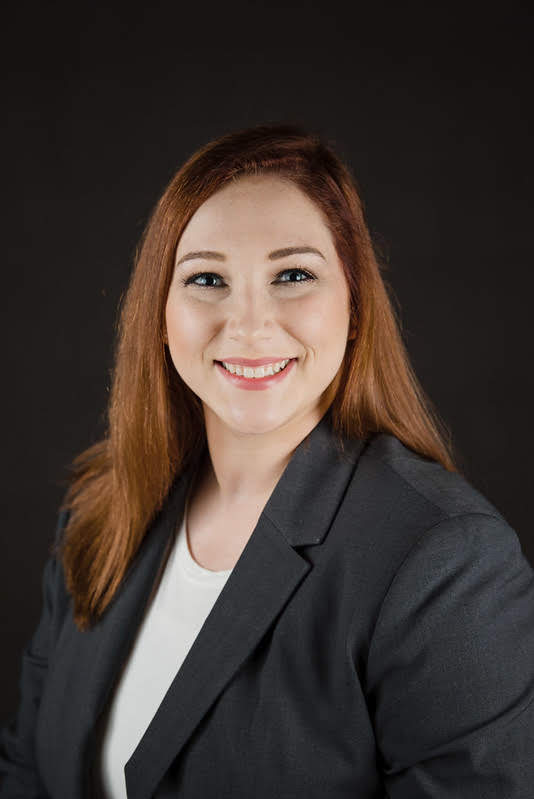 Background: Britnee served as a Master-At-Arms in the United States Navy. She left the military in 2018 and since then has been very active in the veteran community. She started college the day she went on terminal leave and joined her university’s student veteran organization, first serving as the treasurer, then vice-president, and ultimately the president. During her time, she has assisted others in the struggles of transition, built partnerships with local organizations, and expanded her leadership capabilities with Student Veterans of America’s Leadership Institute. She now works for a major hospital system in Cleveland, Ohio and serves as the co-chair for the Veteran Employee Business Resource Group. The #Big6 policy priority that she has the strongest personal connection to is combating suicide among troops and veterans. When leaving the military, she faced her own struggles with depression. What saved her life was having a purpose, and that revolved heavily around working with veterans at her school. She believes it important to ensure veterans know they are valued and keeping them engaged.

Ask Me about These IAVA Policy Priorities: Combating Suicide among Troops and Veterans