Advocacy in Action:
Typically, the start of summer in Washington D.C. is quiet as Congress gets ready to take off for August recess. But this July, Robert Wilkie was confirmed by the Senate as Secretary of the Department of Veterans Affairs in an 86-9 vote. His confirmation followed a tumultuous first half of the year, where the VA was constantly mired scandals– from the firing of Dr. David Shulkin over Twitter by President Trump, to the disastrous failed nomination of Dr. Ronny Jackson, to accusations of outside influence by the so-called “Mar-a-Lago” group– and IAVA has been a thought leader and driver for accountability, while advocating for smart, data-driven policy every step of the way. 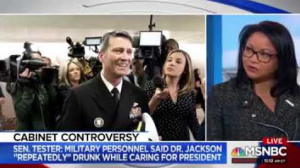 There was no stopping IAVA’s Policy Division in the dog days of summer. Not only did we blanket the airwaves with timely, critical analysis of the state of the VA, but we also held a press conference introducing the Senate version of the Burn Pits Accountability Act with our coalition of VSO partners, we partnered with change.org to deliver a petition opposing the change in GI Bill transferability to the Department of Defense, we delivered powerful testimony to the House VA Committee (HVAC) on the ongoing issue of veteran suicide prevention, we planned and co-hosted The Military Coalition’s Awards reception for outgoing HVAC Ranking Member Rep. Tim Walz, and we also had a little fun hosting a concert and fundraiser for Congressional staff with local 80s cover band, the Legwarmers! 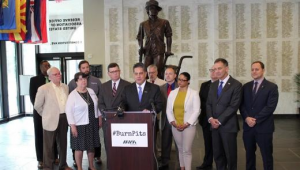 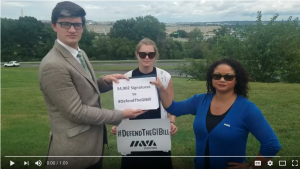 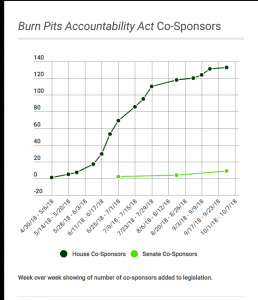 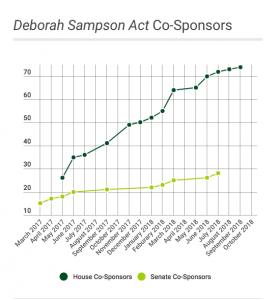 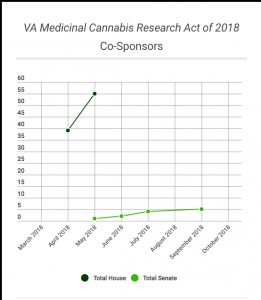 1.#CampaignToCombatSuicide:
GOAL: To reduce the number of suicides among veterans of all generations.

2. #SheWhoBorneTheBattle:
GOAL: To recognize and improve services for women veterans.

5. #BurnPits
GOAL: To initiate support for injuries from burn pits and other toxic exposures. 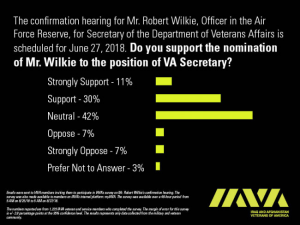