As Hurricane Florence headed towards the East Coast, the IAVA team was hard at work building up legislative victories. This past week, we added 7 new cosponsors to IAVA-backed legislation and saw significant action on a number of IAVA priorities.

First up this week, the House unanimously passed the IAVA-backed 9/11 Memorial Act (H.R. 6287/S. 3167) to authorize grants for operations and security at the National September 11 Memorial and Museum in New York City. We now call on the Senate to swiftly pass the bill and send it to the President. Be sure to read up on the bill here.

Also passed this week was a critical $208.8 billion VA spending bill for fiscal year 2019 (FY19). This bill is packed with legislative victories and touches many of our Big Six priorities, including #BurnPits, #SheWhoBorneTheBattle, and our campaign to combat suicide. For a full rundown of the spending bill, check out IAVA’s Legislative Director, Tom Porter’s blog here. 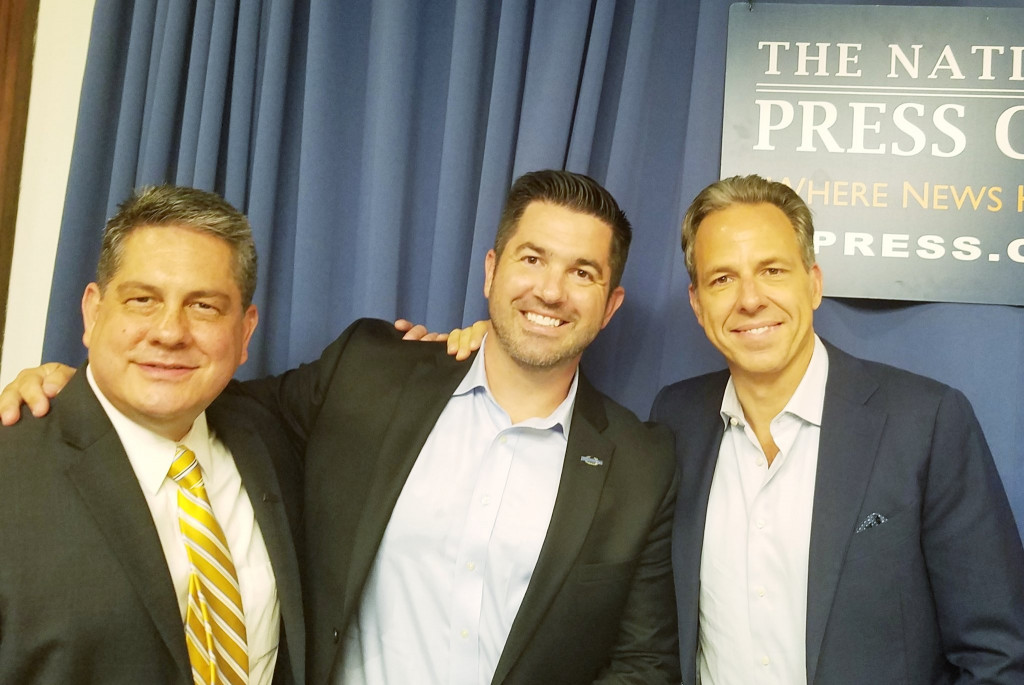 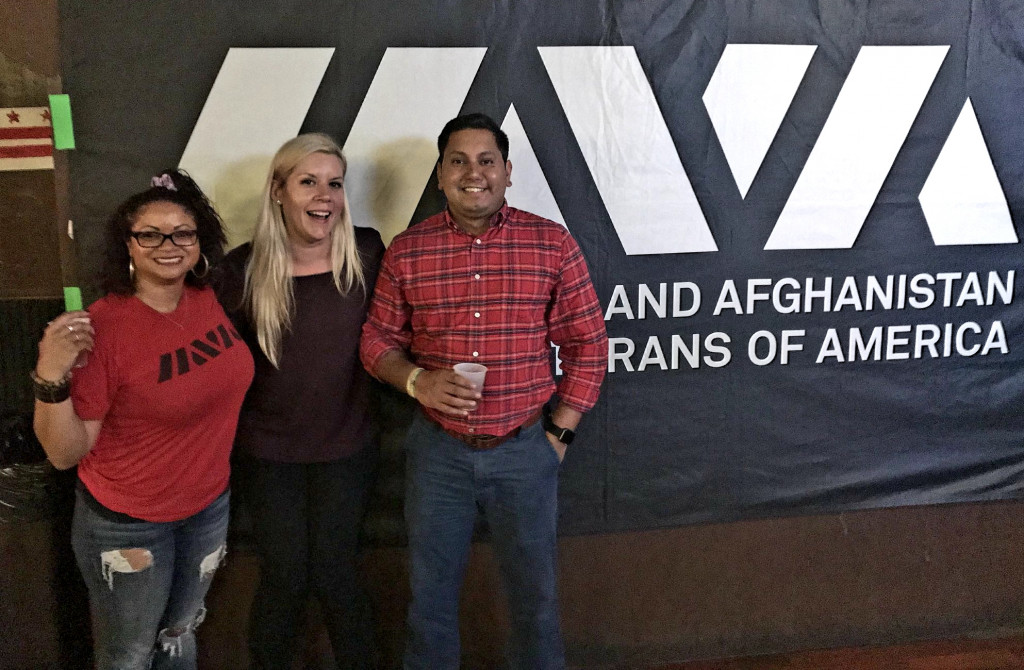 Ensure that your Members of Congress are doing their part to help IAVA’s Big Six priorities by going through our Take Action page here!