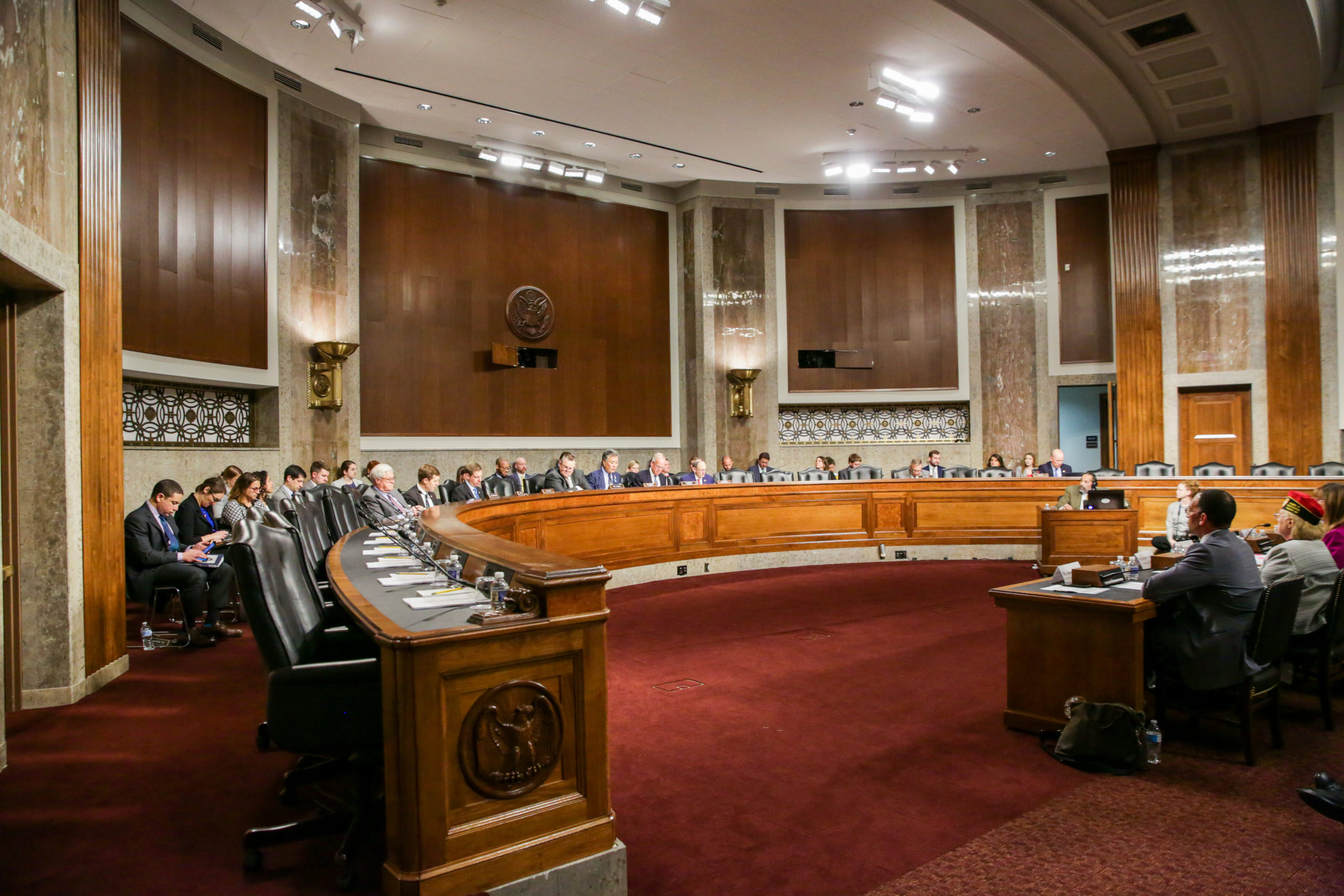 Washington D.C. (March 12, 2020) — Iraq and Afghanistan Veterans of America is celebrating today as the VA Medicinal Cannabis Research Act (H.R. 712) has passed out of the House Veterans Affairs Committee (HVAC) in a unanimous vote. This bipartisan legislation was introduced by Reps. Louis Correa (D-CA) and Clay Higgins (R-LA) and directs VA to research the effectiveness and safety of medicinal cannabis in treating veterans’ wounds.

“Since 2017, IAVA has made it one of our top priorities to empower veterans who are calling for the medicinal use of cannabis,” said Jeremy Butler, CEO of Iraq and Afghanistan Veterans of America. “Eighty-eight percent of IAVA members support the research of cannabis for medicinal purposes and veterans consistently and passionately have communicated that cannabis offers effective help in tackling some of the most pressing injuries we face when returning from war. Just last week during our Storm The Hill, our members flew in from around the country and made this issue a top priority when talking with nearly 100 Congressional offices. We now ask for an expedited vote by the full House this month so the Senate can act.”

Although acceptance of medicinal cannabis use is rapidly growing, our national policies are lagging, research is lacking, and the stigma persists. IAVA members have set out to change that and launched a national conversation underscoring the need for bipartisan, data-based, common-sense solutions that can bring relief to millions, save taxpayers billions and create thousands of jobs for veterans nationwide. Those solutions begin with research and the first step is the passage of the VA Medicinal Cannabis Research Act. IAVA also applauds the committee’s passage of the Veterans Equal Access Act (H.R. 1647) which would allow veterans residing in cannabis-legal states to talk with their VA doctors about the usage of medicinal cannabis.