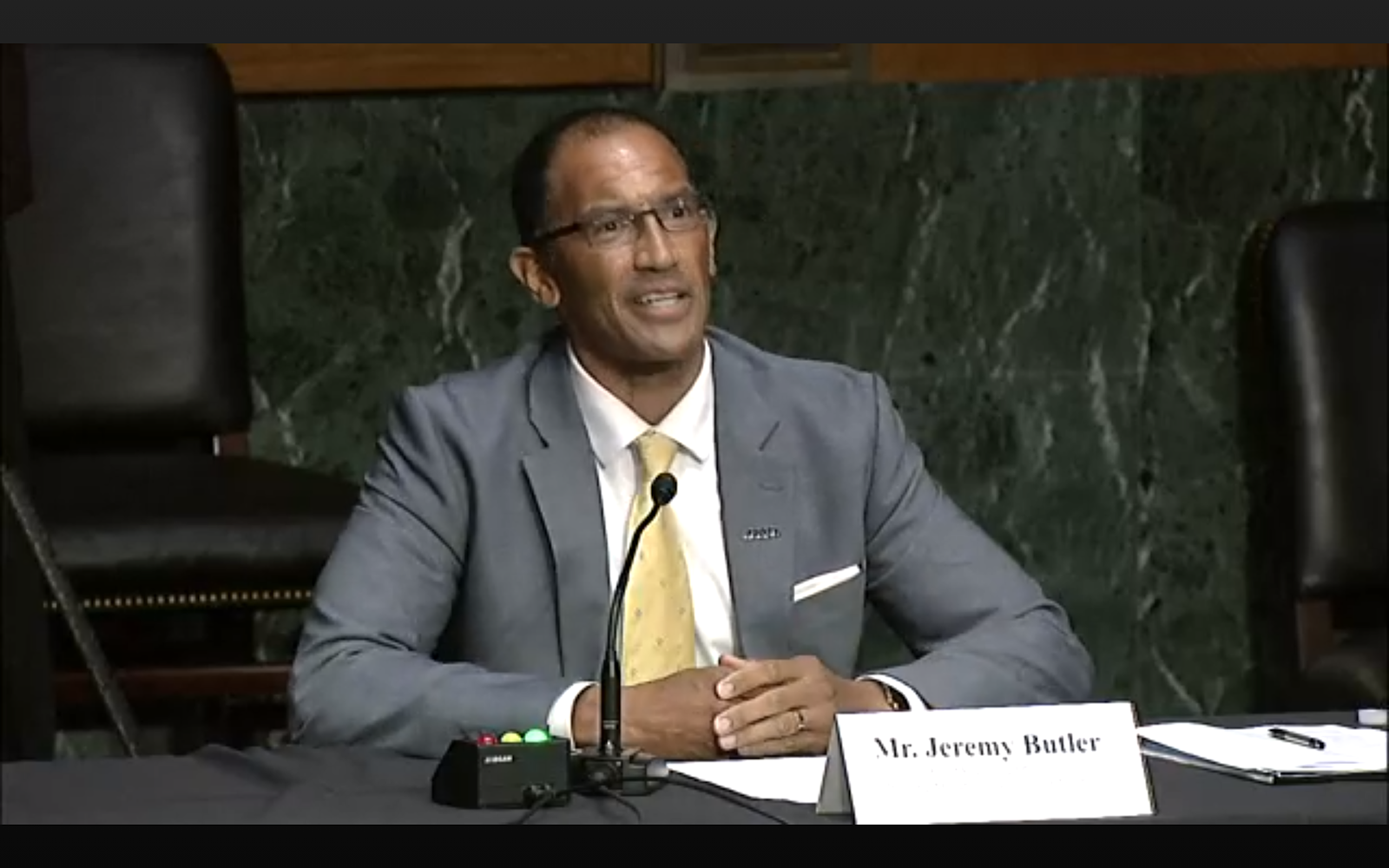 “The time for meaningful legislation to end the veteran suicide crisis is now,” said Jeremy Butler, CEO of Iraq and Afghanistan Veterans of America. “The pandemic has placed added pressure on the veteran population. At IAVA, we have seen a marked increase in veterans reaching out to our consolidated care-program, asking for mental health assistance. Passing the Commander John Scott Hannon Veterans Mental Health Care Improvement Act is a common-sense way to expand access and research into veteran suicides and reverse the trend.”

“Currently, 62% of our members report knowing a fellow veteran that has died by suicide,” continued Butler. “That number has risen 22% since 2014, clearly change is necessary. During this unprecedented period our country is facing, I urge legislators to think of servicemembers and veterans and pass the Hannon Act.”

IAVA has been a lead advocate for veteran mental health, working with allies in Congress to craft legislation. The full Senate passed the Hannon Act in August, this momentum needs to carry to the House so veterans can receive improved, quality care for mental health issues.