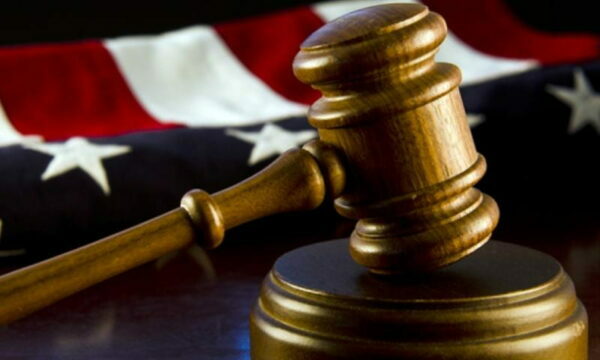 Washington, D.C. – Iraq and Afghanistan Veterans of America (IAVA), joined by 14 veteran and military service organizations, sent a letter urging House and Senate leaders to ensure the Military Justice Improvement and Increasing Prevention Act (MJIIPA), as passed by the Senate Armed Services Committee, remains in the final version of the Fiscal Year 2022 National Defense Authorization Act (NDAA). This groundbreaking legislation has reached a filibuster-proof majority of cosponsors in the Senate and a majority in the House. However, recently there have been reports that the provision will be removed when the bill goes to conference.

“For years, military justice reform like MJIIPA has been gaining support after many grew frustrated hearing the numerous tales from servicemembers of the lack of justice for crimes committed within the military,” stated IAVA CEO Jeremy Butler. “This support reached an all-time high this year and the possibility that it could be stripped from the final NDAA would be disrespectful to not only those who have been fighting for this legislation but for all those that have experienced the injustice of the current system.”

According to the Department of Veterans Affairs, approximately 1 in 3 women veterans, and 1 in 50 male veterans, experienced military sexual trauma (MST) while serving their country. In IAVA’s most recent member survey, 73% of IAVA members that reported their sexual assault experienced some sort of retaliation as a direct result. MJIIPA would take the decision to prosecute serious crimes, such as sexual assault, murder, and child pornography, out of a servicemember’s chain of command and give it to independently trained military prosecutors. It would also increase security measures at military installations to keep servicemembers safe and improve sexual assault and harassment training procedures. This legislation is designed to address the systemic fear that survivors of military sexual assault have in deciding whether to report the crimes committed against them.