IAVA: Establish Memorial on the Mall to Honor Sacrifices in America’s Longest War 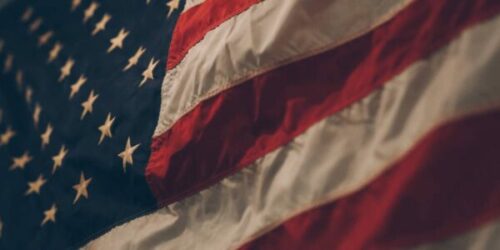 New York, NY –  On the eve of the 20th anniversary of the 9/11 attacks, Iraq and Afghanistan Veterans of America (IAVA) calls on Congress to pass the Global War on Terrorism Memorial Location Act, which would build a new memorial on the National Mall in Washington, D.C. to honor the sacrifice of servicemembers and families during our nation’s longest war.

IAVA calls on veterans, servicemembers, families, and all Americans to ask Congress to pass the legislation now. Take 30 seconds and use our easy link. 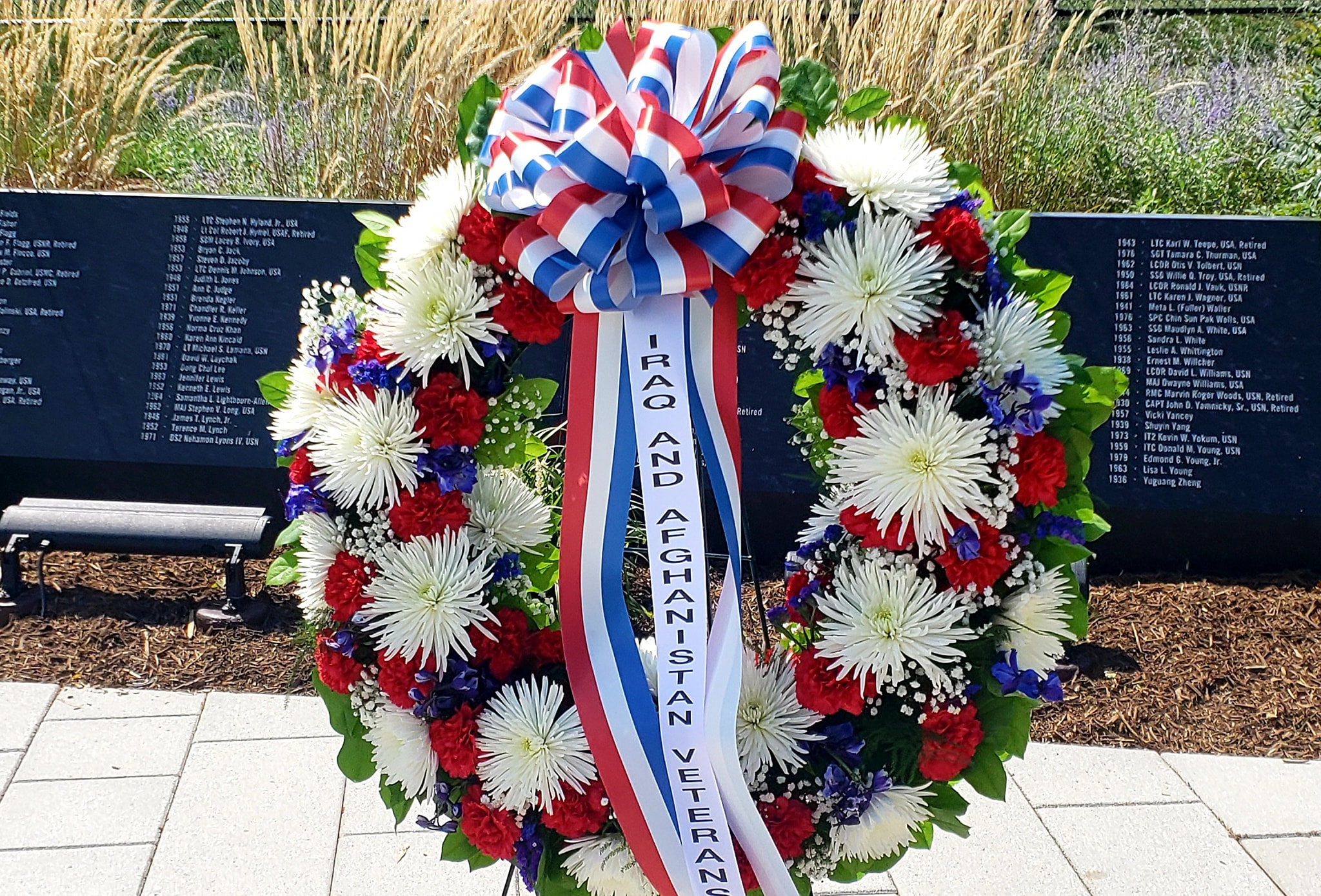 “The families and veterans who have sacrificed during America’s longest war deserve a place of national honor to remember and celebrate their loved ones and to educate the public,” said IAVA CEO Jeremy Butler. “As we mark the 20th anniversary of the 9/11 attacks, the time is right for Congress to finally move forward.”

After the passage of the original legislation in 2017 to authorize the Memorial in D.C., leadership of our partners at the GWOT Memorial Foundation conducted meetings around the U.S. and learned that military families overwhelmingly want the Memorial built on the National Mall. Additional legislation (S. 535 / H.R. 1115), sponsored by Reps. Jason Crow and Mike Gallagher, and Sens. Joni Ernst and Maggie Hassan, is required to accomplish this.

This week the effort was endorsed by all six living former Secretaries of Defense in the Washington Post. The effort is backed by many national veterans and military organizations. Hear some of them tell you why HERE.