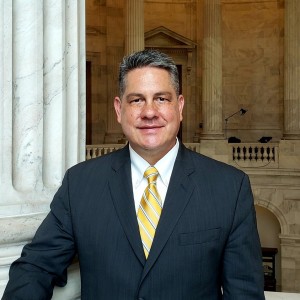 Calls for Passage by the Full Senate

This landmark piece of legislation takes the enormous step of allowing veterans who have suffered toxic exposures to have quality health care benefits at the Department of Veterans Affairs, allow veterans access to government information about what they were likely exposed to and where, and it would increase research to continue to study the link between toxic exposures and certain illnesses.

“We are incredibly grateful for the leadership of Sen. Thom Tillis in working with the Toxic Exposures in the American Military (TEAM) Coalition of more than 30 veteran service organizations to develop this ambitious new legislation and to get it passed from Committee yesterday,” said IAVA Executive Vice President for Government Affairs Tom Porter. “This has been a priority for IAVA on behalf of the hundreds of thousands of servicemembers and veterans who have been exposed and we have been proud to have worked with the TEAM Coalition over the last two years to shine a light on the need to finally get this done.”

Porter made his remarks alongside Sen. Tillis and other leading VSOs at a press conference to celebrate the Committee victory and to call on the full Senate to swiftly approve the bill.