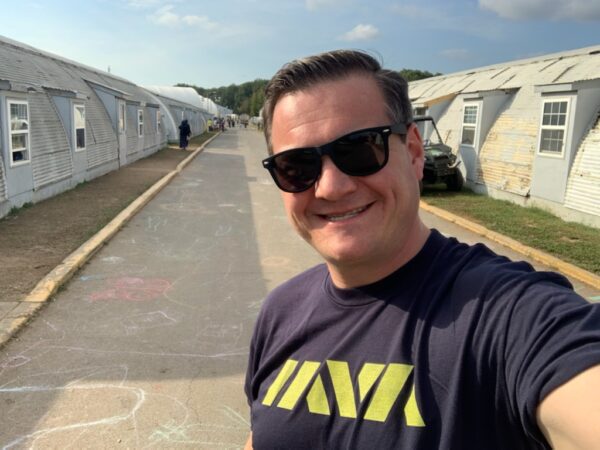 New York, NY – Today, Iraq and Afghanistan Veterans of America (IAVA) is proud to announce the addition of Matt Zeller who has joined IAVA’s team as Senior Advisor. Mr. Zeller is spearheading IAVA’s priority efforts to bring longtime Afghan allies that stood shoulder to shoulder with our armed forces in Afghanistan to safety. He is also heading the organization’s policy efforts to review the Global War on Terror from the last 20 years and to establish protocols for ensuring mistakes made in recent wars will never occur again in future conflicts.

Mr. Zeller is a U.S. Army veteran and co-founder of No One Left Behind, Advisory Board Chair of the Association of Wartime Allies, a Truman National Security Project Fellow, and an adjunct fellow at the American Security Project. He is the author of “Watches Without Time” (Just World Books, 2012), which chronicles his experience serving as an embedded combat adviser with the Afghan security forces in Ghazni, Afghanistan, in 2008.

“Our entire team is incredibly excited to have the opportunity to work with Matt and focus on this incredibly important and timely aspect of our work, said Jeremy Butler, CEO, IAVA. “Matt brings an impressive range of experience, talent and skills and will be invaluable in helping get our Afghan allies to safety and ensuring the mistakes of this war never happen again.”

“I am deeply honored to join the incredible IAVA team. As a longtime member, I have great admiration for all the amazing work IAVA has done to help others. I am humbled to help our community continue to serve and assist our wartime allies and fellow veterans,” said Matt Zeller, Sr. Advisor, IAVA.