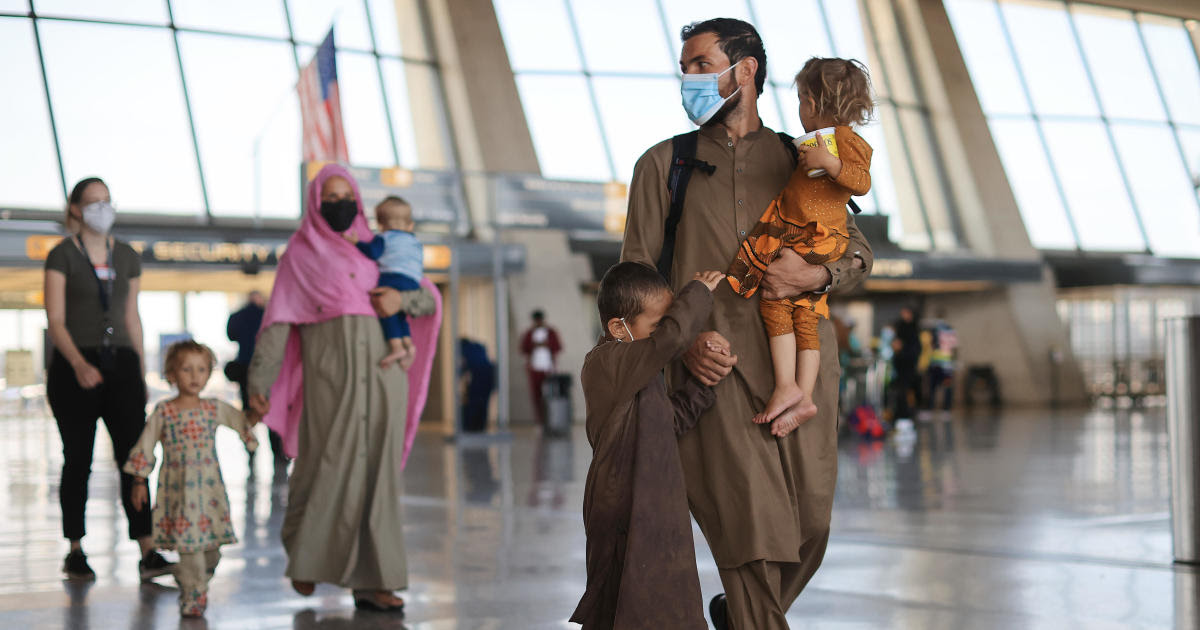 Bill would address Afghan evacuees uncertain legal protection to stay in the U.S.

Washington D.C. – Just days ahead of the one-year anniversary of the Taliban takeover of Afghanistan and the launch of Operation Allies Welcome, both the U.S. Senate and the House of Representatives have now introduced bipartisan legislation, the Afghan Adjustment Act (HR TBD/S.4787).

More than 70,000 Afghans were admitted to the U.S. as “humanitarian parolees” following the U.S. military withdrawal from Afghanistan – a temporary status that does not confer lasting protection or a pathway to permanent U.S. residence. The Afghan Adjustment Act would allow eligible Afghans to apply for permanent status after one year or two years of U.S. residence, respectively, and after clearing additional background checks.

A year has passed since Afghanistan fell to the Taliban. 300,000+ Afghan wartime allies (interpreters & their families) remain left behind. They need our help. IAVA will not abandon them,” said Matt Zeller, Senior Advisor for IAVA. “The Afghan Adjustment Act (AAA) is a vital piece of legislation because it will fix the structural flaws in the SIV program and provide a pathway to secure residency for those Afghans needing protection. We will fight to ensure that our country keeps its promise to those who served us. IAVA proudly endorses the AAA and urges Congress to pass it as soon as possible.