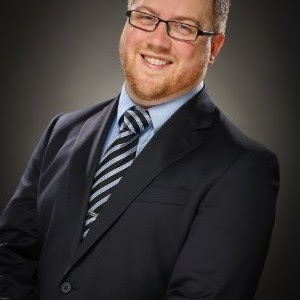 At the age of eighteen, Thomas (Austin, TX) enlisted in the United States Air Force after the September 11th attacks and served for six years as a Signals Intelligence Analyst with a sub-specialty in Cyber. After an honorable discharge, with the assistance of the Post 9/11 G.I. Bill he went on to complete his undergraduate studies at the University of Texas at Austin and a Doctorate of Jurisprudence at the Seattle University School of Law. During his last year of law school, almost seven years after discharge, DFAS unilaterally levied an unsubstantiated debt against him due to the apparent loss of the receipts from his last deployment. It took two years to exonerate and procure an apology. Thomas was finally permitted to take the Texas Bar exam and is awaiting results. He is now advocating for the implementation and observance of procedural due process rights for veterans in proceedings initiated by DFAS. He lives in Austin Texas with his wife Dr. Elizabeth Just and their two dogs. Thomas was recently appointed to the Veterans Advisory Board by the Austin City Council.