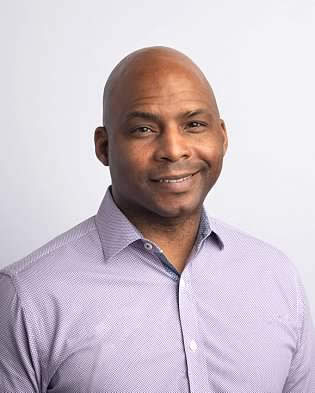 Steve (Arlington, VA) retired as a Colonel in the United States Army. Since leaving the military, he helped start a business with two fellow Army veterans and also sits on the board of a veteran & military spouse employment non-profit. Steve feels that the #Big6 priority that is the most pressing is expanding services for women veterans. He feels that the future of the all-volunteer military rests on the ability to accommodate the fastest growing veteran demographic. Steve has the strongest personal connection to IAVA’s Campaign to Combat Suicide. Follow Steve on Twitter.