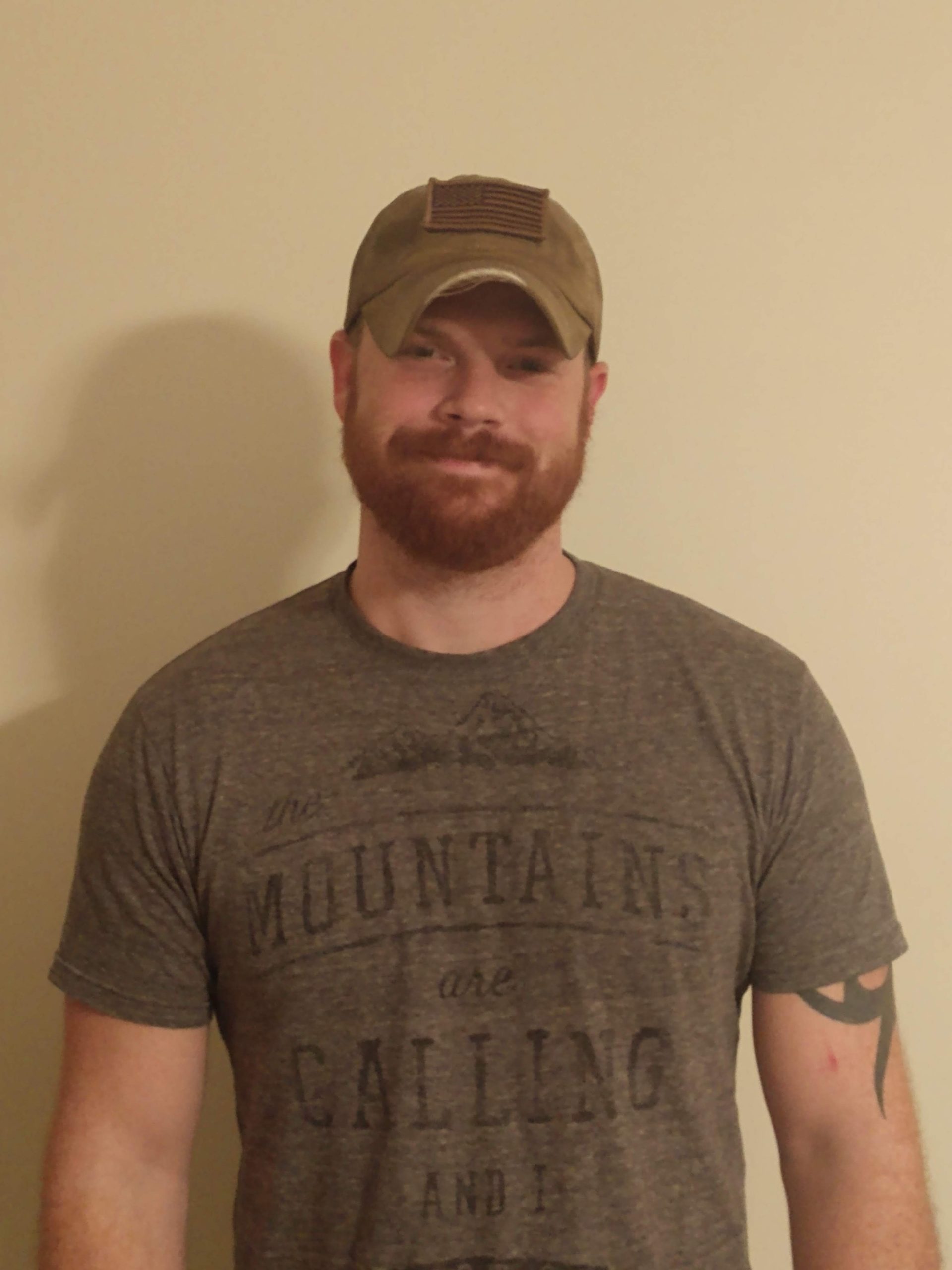 Ryan (Point of Rocks, MD) served in the United States Navy as a Seabee, a builder. Ryan left the military and is the current chapter president of the  Frederick Chapter Desert Warriors of the Red and Tan Nation, a veteran motorcycle club. He wants to talk with our nation’s lawmakers about how we can help end veteran suicides and what we can do to make the VA more accessible to our veterans.  Veteran suicide is an issue especially close to Ryan. His uncle, a Marine Corps veteran, died by suicide last year and three people he grew up around in his father’s unit have died by suicide since returning home in the past 17 years. He doesn’t believe every case of veteran suicide is a result of military service but does think that the high percentage of veterans that die by suicide is telling a story that our nation is missing the point. The number of vets that die by suicide has been relatively steady for years, despite recent efforts, and if we are serious about fixing this issue we need to find out why. Follow Ryan on Twitter.