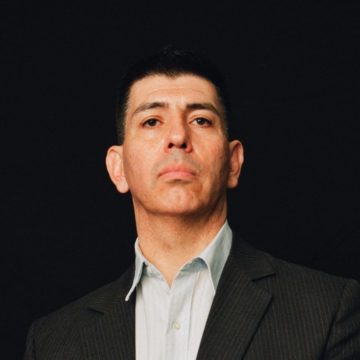 Roman (New York, NY) served in the United States Marine Corps Infantry as an Anti-Tank Missile Assault-man, Machine Gunner, and Fire Team Leader. Before joining the military, Roman was a classical ballet dancer. He re-engaged with dance and choreography after his service in Iraq to help his transition to civilian life and to rediscover purpose. He has turned his purpose and passion into an international arts organization that communicates stories of the impact of war through dance and choreography in order to facilitate empathy-building, healing, and peacebuilding. Roman has been touched by suicide, losing two Marines close to him. He has fought and will continue to fight for initiatives, programs,  policies, and support that directly impacts the veteran suicide epidemic. Follow Roman on Twitter.