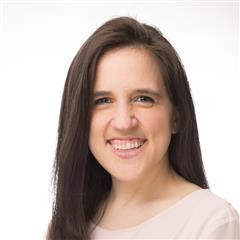 Meredith (Alexandria, VA) is originally from Pennsylvania where she joined the Marines in 2002 but she now lives in Northern Virginia. While in, she performed various roles but her MOS was Aviation Ground Support. Meredith deployed to Al Asad airbase in Iraq in 2004 and 2005 and ended her contract after a MEU in 2007. In 2010 she deployed with I MEF as part of the female engagement team. Since Meredith got out in 2011, she went back to school and has recently been working at non-profit insurance company that is also a Veterans Service Organization. Her main concerns from the Big 6 are reforming the VA for today’s veterans and improving services for women veterans.