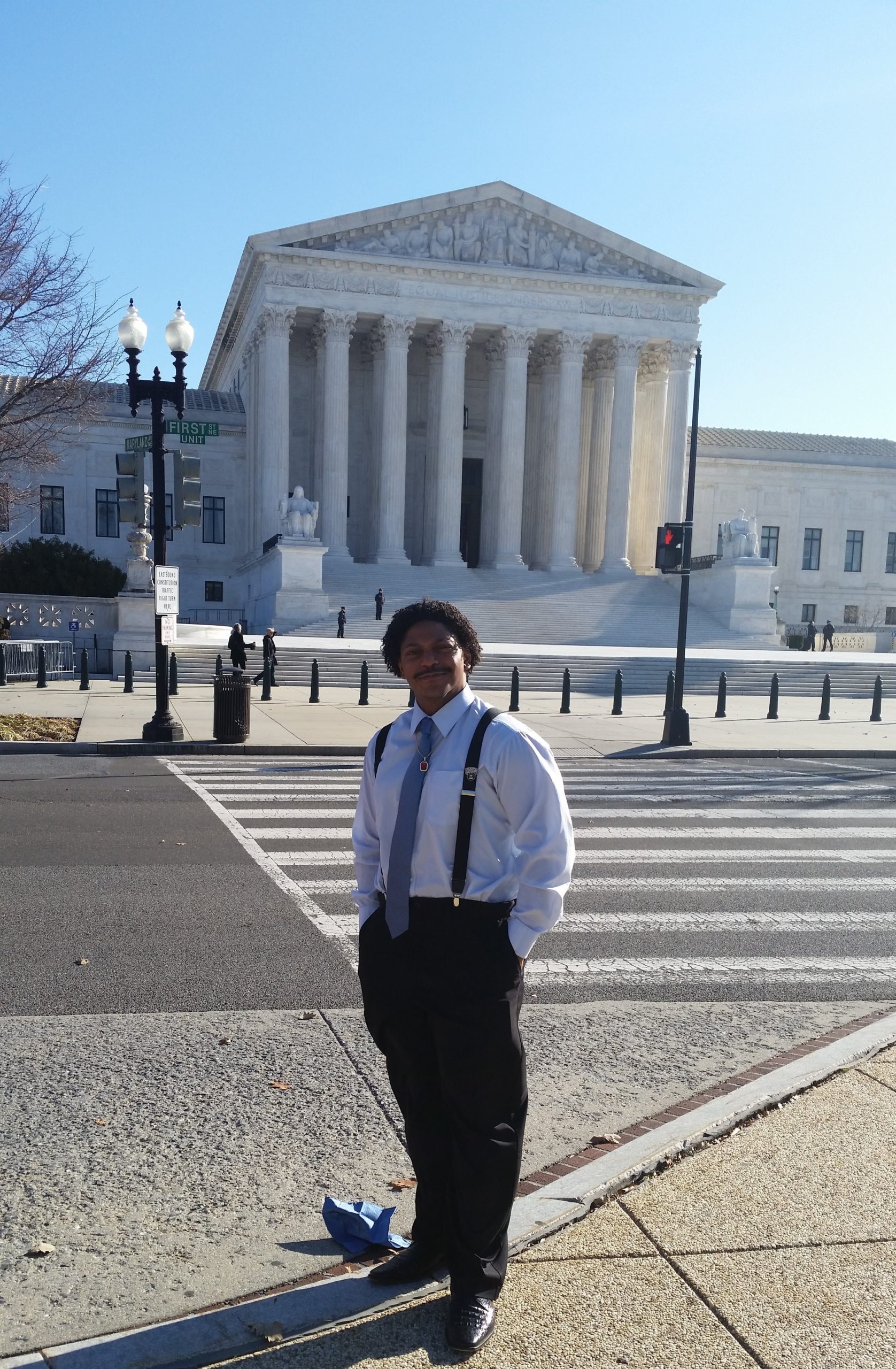 Kendrick (Las Vegas, NV) served as a Signal Ranger in the United States Army. After leaving the military, Kendrick moved to Las Vegas where he attended the private, for-profit school Argosy University. The university violated its Financial Aid Stipend Return Policy, as well as robbed and cheated military veterans and students out of almost $16 million. Kendrick was one of those students. Since then he has worked with legislators like Rep. Susie Lee (D-NV), to create awareness around the issue and try to prevent other students from falling in the same trap. Kendrick also feels that medicinal cannabis is an issue that we should be focusing more attention on. Follow Kendrick on Twitter.