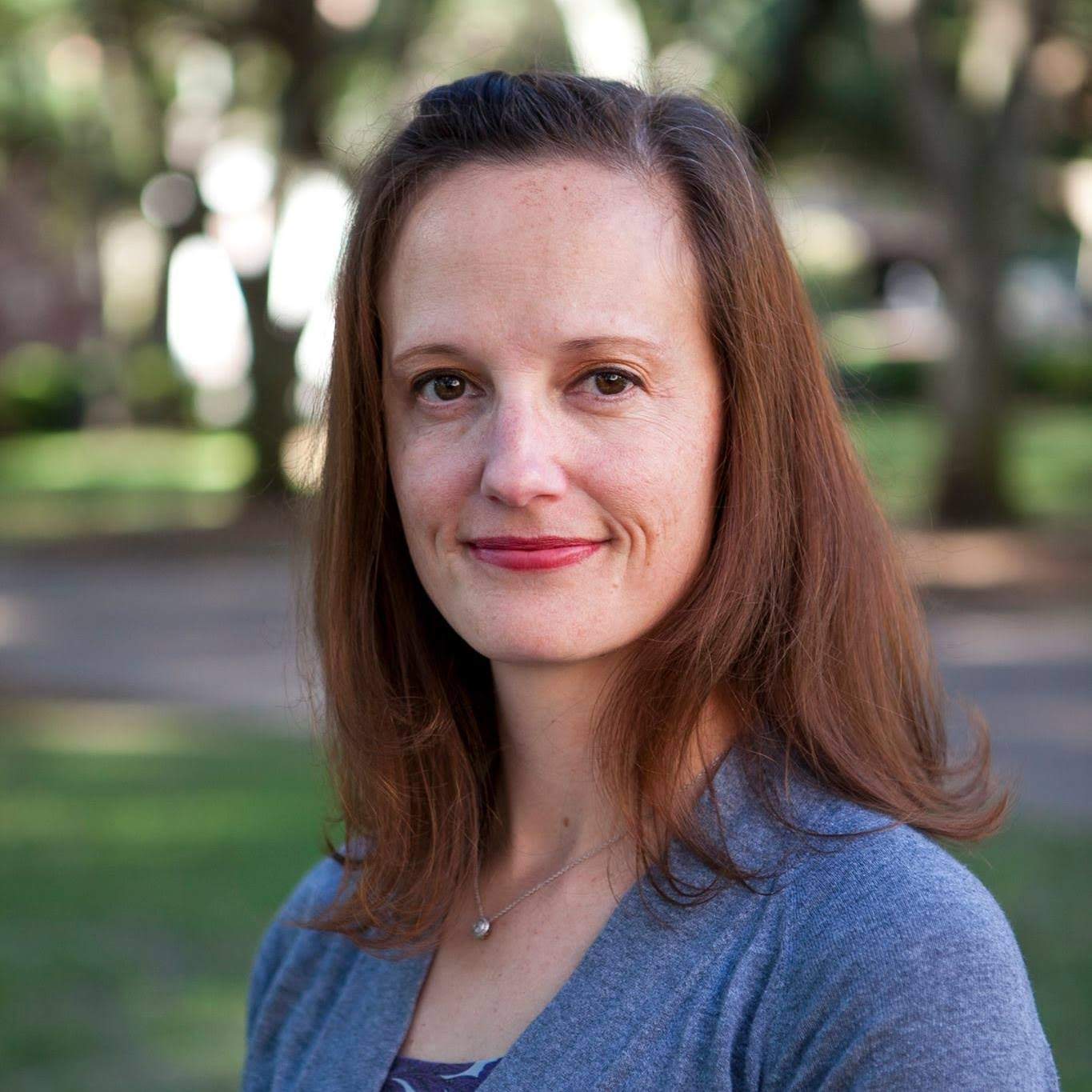 Jessica (Charleston, SC) served in the United States Air Force as a Combat Videographer. Since leaving the military, she found both her calling and a place where she fits. In 2015, she was given the opportunity at the College of Charleston to establish their Veteran & Military Student Services office. She now has the privilege of working with veterans transitioning from the military into college. Jessica is Storming the Hill to ensure the next generation of female combat veterans have access to the same services and programs as male combat veterans to get help. She wants the military and VA to be proactive in creating programs and services that include women combat veterans and not just targeted at men. Jessica also feels a strong connection to the Suicide and Mental Health piece of our #Big6. Last year she lost one of her student veterans, a 23-year-old Marine Corps veteran, and no one knew he was depressed or sad. Follow Jessica on Twitter.