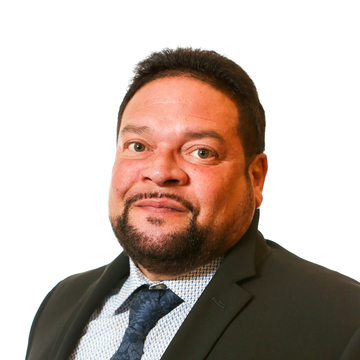 Igrain (Spring, TX) served in the United States Army. Igrain is Storming the Hill because of his personal connection to IAVA’s Combat Suicide policy priority. Igrain’s wife lost her mother, a veteran suffering from PTSD to suicide in September 2019. His brother-in-arms recently attempted suicide and thankfully his wife was able to get him to help in time. Igrain has been diagnosed with PTSD from combat and for two years never left his home but to go to his VA doctor appointments. His wife, Kasandra, advocated for him when he couldn’t advocate for himself. Now Igrain and Kasandra have made it their mission to advocate for other veterans. They feel it is their duty to be a voice for those suffering in silence.