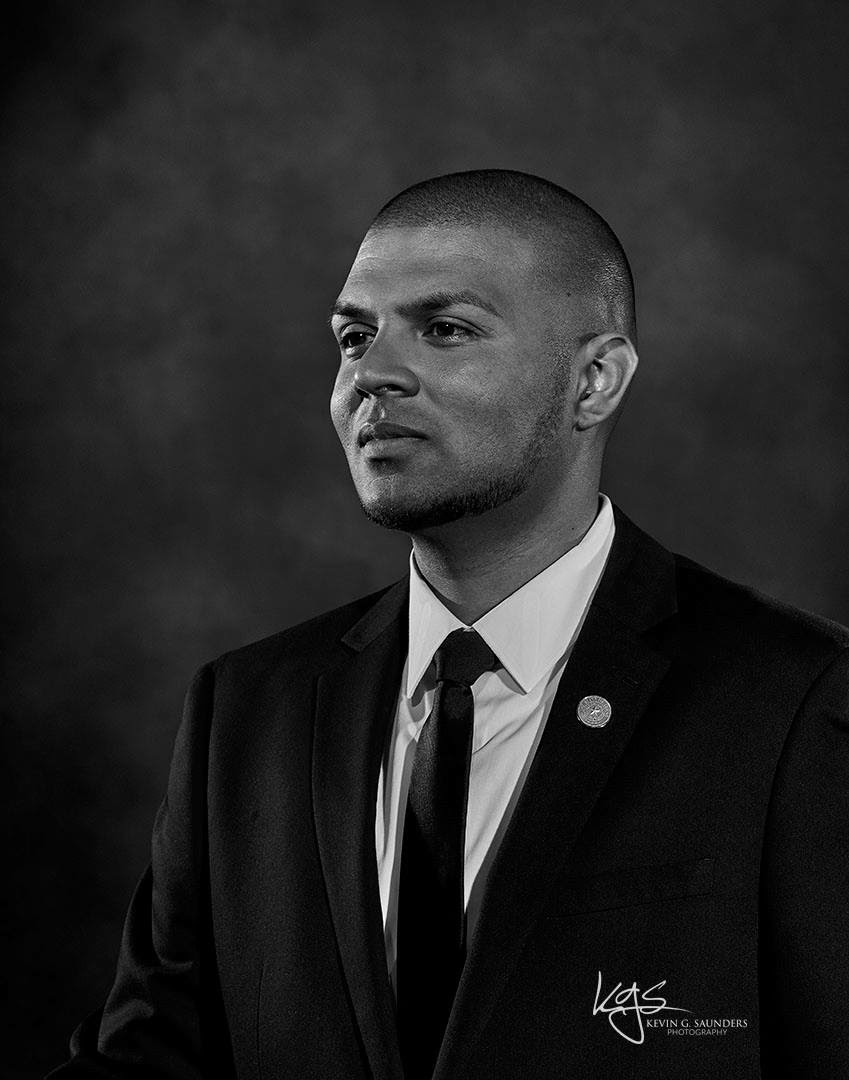 Charles (San Antonio, TX) served in United States Military in the Army in the 101st Airborne Air Assault division. While serving he deployed to Kandahar Afghanistan in 2010.  After serving in the military, he returned to San Antonio Texas to continue serving his state and community in multiple capacities politically and professionally.   He founded Henry & Co. Consulting business in 2012. Most notably serving as a veterans advocate the last 9 years pushing legislation while working with local and state officials as well as veteran organizations using his experience and influence to shape policy on VA reform, state benefits for veterans and housing.