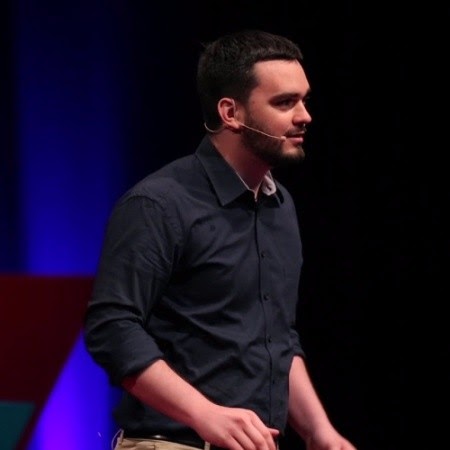 Alexander (NY, NY) is a bold, innovative political strategist and progressive grassroots organizer. A Marine Corps veteran, he spent several years working overseas in Saudi Arabia, Honduras, and Germany in support of the U.S. Department of State. Following his service, he worked in communications and veteran organizing for political campaigns. As an advocate, he helped craft the legislative strategy to successfully pass the Fairness for Veterans Act of 2016 through a gridlocked Congress, and has served on the advisory board of several veteran advocacy organizations. His writing has appeared in The New York Times, Foreign Policy, Reuters, Huffington Post, and others, and he has been featured on MSNBC, CNN, BBC, NPR, NowThis, and TEDx Mile High. He currently serves as the Political Director for Common Defense, mobilizing veterans and military families across the nation, while pursuing his education at Columbia University in New York City.