READ: IAVA COO Sean Ullman Explains What ‘Jumanji’ Has to do with Advocacy 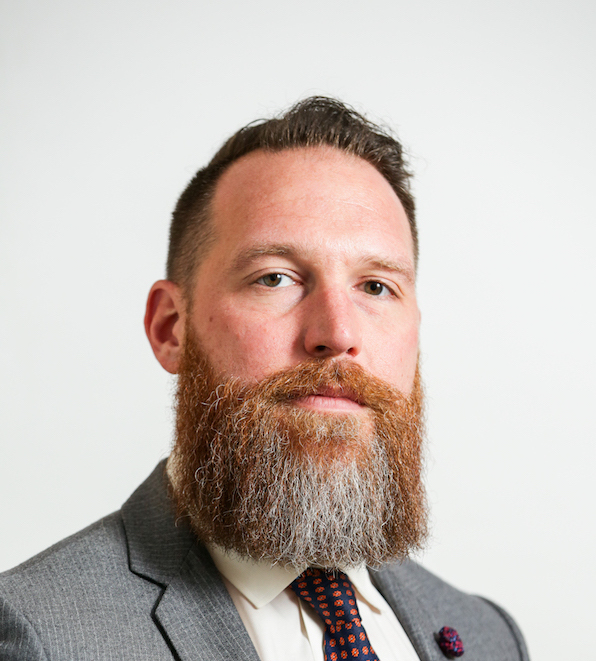 Released in movie theaters twenty-six years ago, Jumanji became an instant classic. In the movie, an ominous drumbeat called to unsuspecting players as they neared the mysterious game, drawing them into its world. In 2017, the movie’s success was rebooted with mega-star Dwayne “The Rock” Johnson, but this time as a video game. The franchise had changed with the times, but one thing remained the same: the drumbeat drew the interest of the unsuspecting, drawing them into playing a game they had been completely unaware of.

What does Jumanji have to do with advocacy? If you think about it, advocacy is like a steady drumbeat, one that draws the people who hear it to a cause. It is the art (and science) of leveraging awareness to create positive social change. But while awareness-raising is a critical component of any advocacy effort, every once in a while we need to roll the dice and bring people together to hammer home the urgent need for change for the nearly four million veterans who have served in the U.S. armed forces since 9/11.

Just as Jumanji evolved from a board game into a video game, the fundraising events mounted by Iraq and Afghanistan Veterans of America (IAVA) have also changed. Late last month, instead of flying veterans to Washington for our annual fly-in event (as we’ve done every year since 2004), we sought to create the same kind of impact with a series of virtual meetings between the veteran community and members of Congress. Despite the change in format, we were able to share stories from the veteran community, encourage lawmakers to serve as our allies, and advocate for change.

During the virtual meetings, veterans from around the country met with elected officials to persuade them to co-sponsor legislation that can help veterans. Over the past four months, IAVA has worked hard to advocate for legislation that will help curtail the suicide epidemic among veterans, support and recognize women veterans, advance post-service training for veterans to improve their reintegration into civil society, and protect the appropriation of GI Bill benefits for post-9/11 veterans. We have had a lot of success, but there’s work to be done.

Most importantly, there are two pieces of veterans-related legislation, the TEAM Act and the WARFIGHTERS Act, both of them related to veterans exposed to burn pits and other toxic exposures, that must be passed. When our veterans signed up to protect the country, they didn’t expect to be exposed to toxic substances and practices overseas that often lead to long-term ailments. Veterans who are suffering need these bills to be passed into law, and they need other veterans and civilians to join them. Nearly four million veterans have served since 9/11 — 1 percent of the U.S. population fielding the brunt, and the harmful side effects, of military service. Our veterans need the other 99 percent of the population to empathize with their plight and advocate on their behalf. Grab a drum and start banging until others are listening. Help us help our veterans tell their stories and educate decision makers about the most important issues facing the military community.

And when you hear that drumbeat, don’t run away. Join in and help us win this fight.

This piece was originally published in The PhilanTopic publication on April 8, 2021.