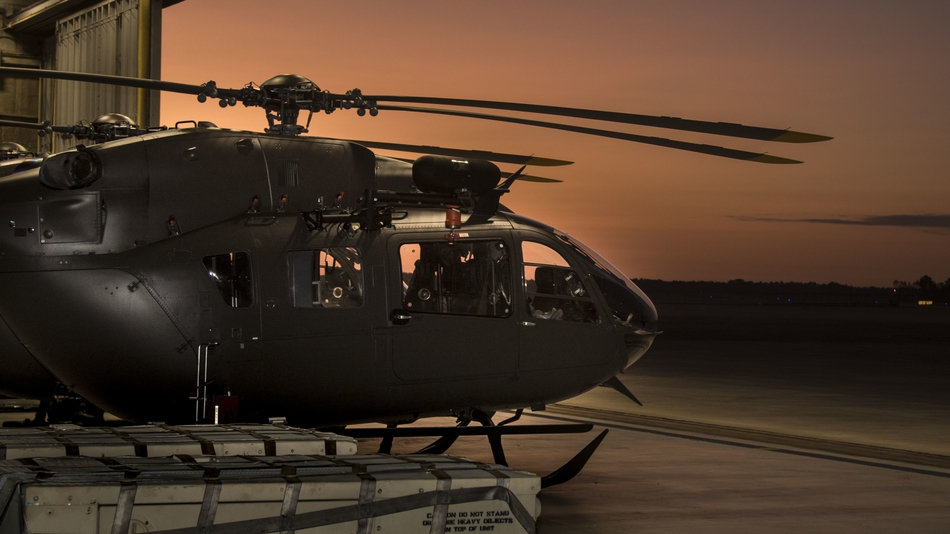 The latest VA data also reaffirmed sharp demographic differences: Women veterans are at much greater risk, with their suicide rate 2.5 times higher than for female civilians. Among men, the risk was 19 percent higher among veterans compared to civilians. As a whole, older veterans make up most military suicides — roughly 65 percent were age 50 or older. | CBS News >>

Almost a decade after the war, Norman began her PhD research on nurses who served in Vietnam. She was shocked to discover that “no one had been interested enough in the subject to pursue it. I found no statistics, no articles.” (As recently as 2011, the Department of Veterans Affairs admittedthat “little is known about the long-term health and mental health status of women Vietnam Era Veterans.”) Based on in-depth interviews, Norman’s book walks readers through nurses’ Vietnam experiences. | The Lily >>

Fortunately, some of the best schools in the country have made a commitment to supporting veterans. U.S. News and World Report found that these highly ranked schools were all certified by the G.I. Bill, participate in the Yellow Ribbon Program (which provides additional funds for education beyond the G.I. Bill benefit) or charge in-state tuition to out-of-state veterans. Each enrolls at least 20 veterans and active service members. U.S. News then ranked these universities based on their 2018 best university rankings. | CNBC >>

Iraq’s top court on Monday temporarily suspended the northern Kurdish region’s referendum on independence that’s due next week, a decision that put further pressure on the Iraqi Kurds to call off the controversial vote. The Supreme Court in Baghdad released a statement, saying it “issued a national order to suspend the referendum procedures … until the resolution of the cases regarding the constitutionality of said decision.” | Military Times >>

The women, all in their 20s, say they are “always busy” at the clinic, which was founded by former British Royal Marine Pen Farthing. These are Afghanistan’s next generation of women, the millennials changing the future of their country, animal by animal, person by person, through a gradual but potent ripple effect. | The Guardian >>

Revisiting the location of significant moments in your life unleashes a flow of memories. Walking the halls of your high school, you recall your glory days. But you also see how the place has changed. The trophy case of state championships has been moved. Mrs. Johnson has retired, and her venerated classroom is now occupied by someone else. At once memories long buried are unearthed. You are disoriented by how different things seem from what you remembered. | War on the Rocks >>

So begins the Department of Defense’s one-page guidance, issued Sep. 18, assuring currently serving transgender members of the military that they can stay in until at least next February, when the Pentagon forwards its final decision on their fates to the White House. | Task and Purpose >>

On Monday, Vice Adm. Phil Sawyer, the commander of the 7th Fleet, relieved the commander of Task Force 70 (CTF 70), Rear Adm. Charles William, and the commander of Destroyer Squadron (DESRON) 15, Capt. Jeffrey Bennett. While the Navy’s press release announcing the leadership changes did not mention the collisions, the officials relieved of their duties were in the Fitzgerald’s and McCain’s chains of command. | ABC News >>

The memo cited problems with MAVNI, such as the diversion of “already constrained Army fiscal and manpower resources.” Extra resources are often devoted to the background investigations of recruits with knowledge of highly sought after languages, such as Mandarin Chinese and Pashto, but who were also born in areas that garner extra scrutiny during the investigative process. | Military Times >>

The military brand, which denotes dependability for many Americans, will help link JDog to more customers with messy garages or unwanted furniture, says Paul Rieckhoff, founder and CEO of Iraq and Afghanistan Veterans of America (IAVA), America’s first and largest organization for Iraq and Afghanistan veterans. “People want to support vets. We’re a popular constituency and a popular community,” says Rieckhoff, who served in the Army Reserve, including almost one year in Iraq as an infantry rifle platoon leader. | Microsoft Transform >>

Not being able to see didn’t stop the two buddies from joining together in an underwater pumpkin carving contest. A room in the back of a Pensacola dive shop erupted with laughter from fellow veterans on a recent afternoon as the two men described how they teamed up to carve the pumpkin, adorning it with dark glasses to make it a blind pumpkin. | Pensacola News Journal >>

After his service in the Army, Gleitz joined the Kentucky Army National Guard in 2001. At that time, he had decided he wanted to return to college. Then on Sept. 11, 2001, terrorists attacked the United States and Gleitz expected to be called into duty. Instead, it wasn’t until 2002 when he was mobilized and deployed in support of Operation Enduring Freedom in Bosnia. | Bowling Green Daily News >>