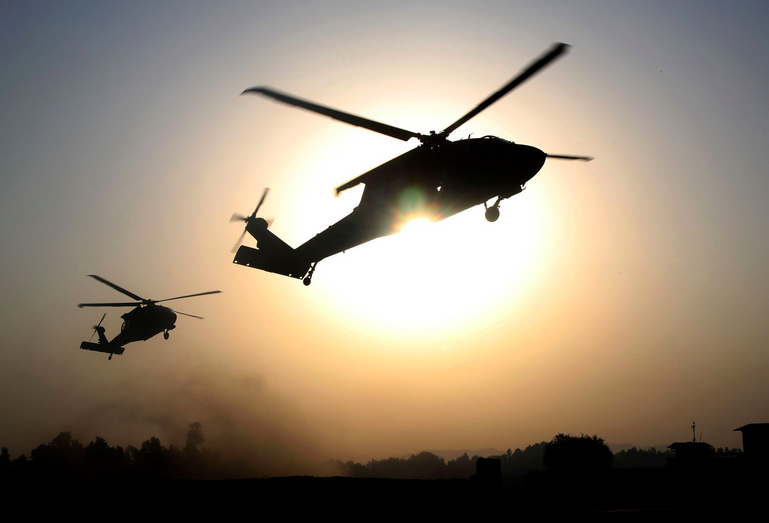 President Obama said Thursday the three young American men who stopped a gunman on a train from Amsterdam to Paris last month represented “the very best of America and the American character.” | USA Today >>

The Department of Veterans Affairs has not listened to whistleblowers or protected them, and it also has not punished employees who tried to stop or interfere with whistleblowers, according to a letter the U.S. Office of Special Counsel sent to the White House and Congress on Thursday. | CNN International >>

The U.S. military is working on a complete overhaul of its mission to “train and equip” Syrian fighters, multiple defense officials told Fox News, after the embarrassing admission Wednesday that only “four or five” fighters from the program are on the battlefield today. | Fox News >>

The top United Nations official in Afghanistan told members of the Security Council today that the country’s path to stability and self-reliance cannot be taken for granted, and that support from the international community continues to be crucial. | UN News Centre >>

In Achin, a small district in eastern Afghanistan, governor Haji Ghalib Mujahid has called for an uprising. “Everyone who has a gun, a sword, anything, should fight these cruel people,” he said. | The Telegraph >>

A government watchdog agency is concerned that the Pentagon is buying and sending an inordinate amount of weapons and equipment to Afghan Security forces, according a letter sent Thursday to Gen. John F. Campbell, the commanding general of U.S. forces in Afghanistan. | The Washington Post >>

The RAF has killed 330 Isis extremists during airstrikes in Iraq, according to the Defence Secretary. | The Independent >>

Any currency crisis usually comes with dire consequences for a country, and the threat of one in Iraq shows how the impact can go beyond the economy and markets. | Bloomberg Businessweek >>

The U.S. Navy hasn’t sailed or flown near China’s manmade islands in the South China Sea since 2012, an official said. | Military.com >>

Marines could soon be carrying everything from custom-painted rifles and suppressors to lightweight tripods and plastic-cased ammunition as the Corps rolls out a massive small-arms modernization plan officials hope will give the service an edge on the battlefield for decades to come. | Marine Corps Times >>

For a Marine officer who’s moving from one duty station to another, the Defense Department pays an average of about $3,100 to store and move his or her vehicle. Yet for an Army officer making a similar move, the same vehicle storage and transportation costs less than half that, $1,288. | Military Times >>

M.J. and 16 other firefighters are part of the Returning Heroes Fire Crew from New Mexico working on the Bear Creek Fire on the Spotted Bear Ranger District. The Returning Heroes crew is part of an on-going New Mexico state program to provide veterans with new job skills and meaningful work. | Clark Fork Valley Press >>

Pennsylvania Army National Guard veteran Michael Kacer lost his left arm in Afghanistan when his unit was attacked in June 2008. But dealing with the limb loss was the “easy part,” the amputee told a group of veterans Wednesday. | Military.com >>

The Cowlitz County Historical Museum is asking local veterans to participate in a reading and discussion program to reflect on their service and transition to civilian life. | The Daily News Online >>

Whether or not the U.S. Central Command was sugarcoating intelligence to create the appearance of progress in the fight against Islamic State militants, the command’s upbeat reports didn’t manage to convince the rest of the intelligence community, current and former officials say. | Army Times >>

House lawmakers have requested a briefing by the Marine Corps on its recent study showing that female Marines were less capable than their male counterparts. | The Hill >>