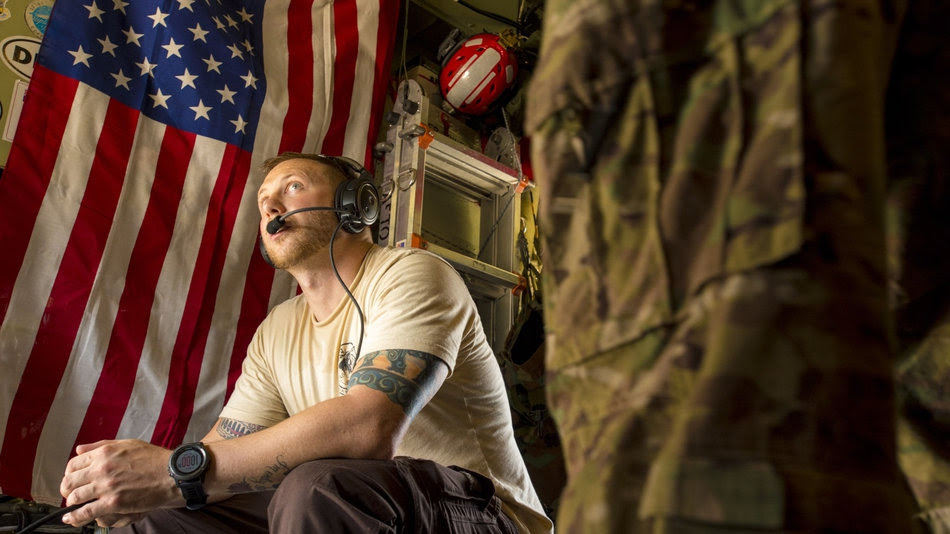 The commercial demand for this type of study is almost non-existent. The patient population affected by this condition is simply too small to motivate private companies to pursue such research on their own. That’s why VA and its canine research efforts – efforts that in many cases are not replicated in the private sector – are so important. Shutting down VA’s animal research programs would deny some of our most vulnerable veterans hope for new and potentially life-changing treatments. | USA Today >>

The U.S. Department of Veterans announced it is providing a total of approximately $185 million in per diem funding for 556 projects and community agencies that provide transitional housing and supportive care for homeless veterans.  The award was made to programs in 49 states, the District of Columbia and Puerto Rico. | Channel 3000 >>

And among the most potent prescription opioids, such as hydrocodone and oxycodone – the ones most likely to lead to death or disability from abuse – there was a 50 percent reduction in prescribing from 2008 to 2015. Among all VA hospitals in the continental United States, the Cleveland VA health system ranked best for the fewest opioid prescriptions dispensed per patient at the height of the prescription opioid epidemic in 2012. | STAT >>

The man was accused of being member of the al-Zarqawi brigade, an armed wing of ISIS, and confessed to “carrying out several terrorist operations against the security services since 2015,” Judge Abdul Sattar al-Beeraqdar, the High Judicial Council’s spokesman, said in a statement. | CNN >>

She was working with children who had cerebral palsy in Afghanistan. At around 10:15 Monday morning, she stepped outside of the ward to approach two patients in the orthopedic center. One of them, a man in a wheelchair, took out a gun and fatally wounded Lorena Enebral Perez. He had been a patient at the orthopedic center in Mazar-i-Sharif for 19 years, having first visited the center at age 2 to be treated for polio. She was a Spanish physiotherapist on her first mission with the International Committee of the Red Cross. | NPR >>

The parliament resolution states that the referendum is a “threat to Iraq’s integrity, which is guaranteed by the constitution… in addition to the civil peace and the regional security.” It called on the central government to “shoulder its responsibly to protect the unity of Iraq and to take all necessary measures to preserve that unity.” | ABC News >>

The training records of the McCain and Fitzgerald were worse than the average warship in the Pacific, but they weren’t the only ones with training problems. GAO testimony released last week revealed that expired training certifications for the Navy’s 11 cruisers and destroyers based in Japan had skyrocketed five-fold from 7% in January 2015 to 37% in June. Two-thirds of the certifications had been expired for at least five months. | WTVR >>

One of the helicopter-plane hybrid’s propellers clipped a thick hose on an Air Force C-130 tanker during nighttime refueling on Dec. 13, 2016. The Osprey’s pilot flew 18 miles to shore but decided to put the tilt-rotor aircraft down into the sea rather than fly over a residential area to reach Marine Corps Air Station Futenma, the Marines said at the time. Two crewmembers were injured. | Stars and Stripes >>

When the Air Force was split off from the Army to form an independent military service in 1947, the Army got almost all the helicopters and the Air Force got almost all the fixed-wing planes. The assumption was that the two services would support each other in future military campaigns to assure the full range of needed capabilities was fielded. In practice, though, the Air Force has sometimes behaved as if the warfighting needs of ground forces were an afterthought. | Forbes >>

This knowledge of the veteran unemployment crisis, coupled with my personal transition experience, led to my decision to become a veteran employment advocate and a Personal Branding Ambassador with Hiring Our Heroes and Toyota. I didn’t want my Marine brothers and sisters to have the kind of transition I did, so when I had the opportunity to use my platform to help improve transition for other Marines, it was an easy choice. After all, it’s what we do – Marines take care of Marines. | The Huffington Post >>

“I didn’t know what else to do, so I came to the gym,” he explains. “Reggie was here that day, and he just started talking to me and started coming up with this plan of how I could lose weight and how I could take my military training and use it in here.” | WHOTV >>

He recounted being in a meeting at work when somebody entered the room and told everyone to get to the TV, where the images of the first plane’s damage were being relayed. Sweet said from his time in the military and with special operations units, he recognized the situation as a terrorist attack immediately. | Daily Journal Online >>