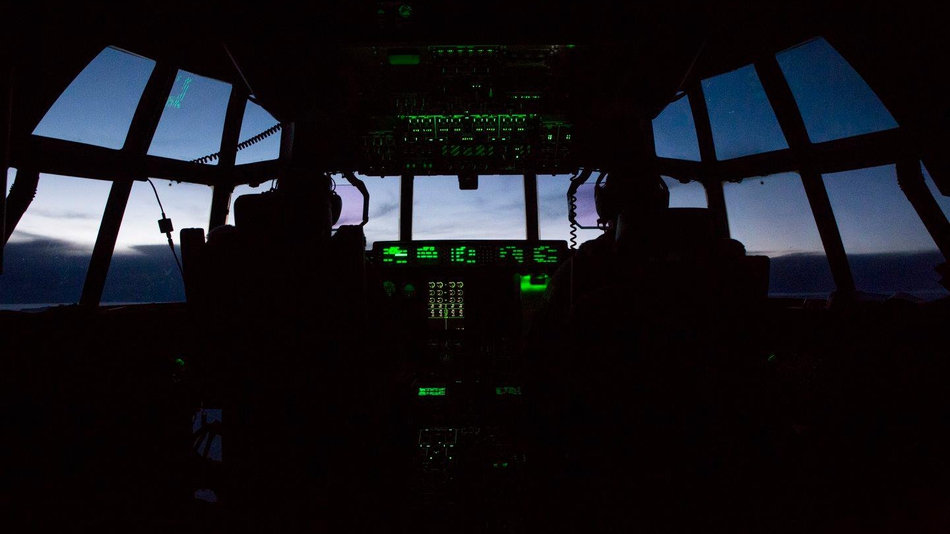 An ethics law that prohibits Department of Veterans Affairs employees from receiving money or owning a stake in for-profit colleges that rake in millions in G.I. Bill tuition has “illogical and unintended consequences,” according to VA, which is pushing to suspend the 50-year-old statute. | Task and Purpose >>

Federal lawyers moved to dismiss the cases and argued veterans waited too long to file the suits. The VA has acknowledged it took years to notify the veterans about problems with treatment they received from podiatrist Thomas Franchini at the Togus VA hospital. VA officials deny they concealed such findings to avoid lawsuits. | Maine Public Radio >>

It’s the second appearance for Dunford on Capitol Hill in a week, after he re-appointment hearing before senators last week. During that hearing, Dunford said U.S. forces are in a “critical transition” in Afghanistan and said Trump’s new approach “removes restrictions on military authorities and force levels in order to reinforce our relationship with Afghan forces.” | Military Times >>

Iraq’s Kurds overwhelmingly voted for independence in a referendum held one week ago, defying the central government in Baghdad as well as neighboring Turkey and Iran, which fear Kurdish separatism within their own borders. | Reuters >>

A U.S. service member was killed and another was wounded in a roadside explosion on Sunday, the military said. Both of the soldiers’ names were being withheld pending next of kin notification. Officials are refusing to say where in Iraq the attack took place. So far, seven American servicemen have been killed in Iraq in the fight against ISIS. Two U.S. soldiers were recently killed in the battle to retake the northern city of Mosul. | Fox News >>

Retired Vice Adm. William Douglas Crowder, a former commander of the U.S. Seventh Fleet and a former deputy chief of naval operations, told NPR that Navy ships typically use AIS in receive-only mode, which allows them to see other vessels using the system, but doesn’t let other ships see them. | Task and Purpose >>

It remained unclear Monday what caused the jet, which was reported missing on Sunday, to go down near Tellico Plains, Tenn., in the Cherokee National Forest, said Navy Lt. Elizabeth Feaster, a spokeswoman for Naval Air Training. She said the service was conducting an investigation into the incident. | Stars and Stripes >>

Making no reference to Thailand’s military rule, President Donald Trump on Monday hailed strengthening relations with America’s oldest ally in Asia as he welcomed a junta leader who took power in a coup. The Oval Office meeting with Thai Prime Minister Prayuth Chan-ocha underscored shifting U.S. foreign policy priorities under Trump, emphasizing American trade and strategic interests over democracy and human rights in the nations it deals with. | Military Times >>

Andy is the Founder of Recon Realty, a real estate platform that, in addition to making a tidy profit, is focused on using real estate to turn transitioning veterans into entrepreneurs. Transitioning veterans may start as landscapers, appraisers, inspectors, or brokers. But, eventually, Andy wants his fellow veterans to own as much of America’s real estate as possible. “Patriots need to start buying up America,” he said. | Forbes >>

“One thing we heard from nearly all of them is, ‘It’s not like it is in the movies,'” Henne said. “What we found is how much in common things are.” None of the veterans interviewed turned out for Sunday’s auditions for the play, but five other local veterans did. The Veterans Project has roles for six veterans who relate their experience of war and return. “I wanted to do it not only as a veteran but as an American,” said Louis Calabretta, 48, who served six years in the U.S. Army National Guard in Florida. “I’m very honored for what our veterans do every day. This is a tremendous way to give back and let them share their stories.” | The Ledger >>