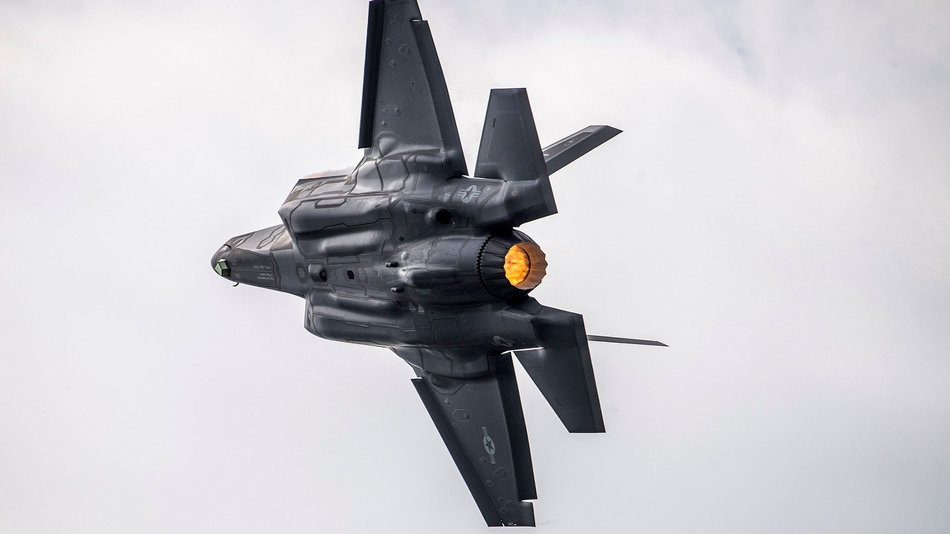 In a report released Wednesday by the VA’s Office of Inspector General, investigators determined that Charles Ingram III, a 51-year-old veteran who fought in the Gulf War, died by suicide last year after receiving inadequate care from the clinic. Missteps by the facility included a lack of communication between the patient and medical professionals and a lack of proper followup. Perhaps the most egregious incident was when Ingram, trying to schedule an appointment, was told he couldn’t be seen for more than three months. | The Huffington Post >>

White House officials hailed the move at the time as bringing common sense to federal operations and simplifying lifelong medical care for members of the military. VA officials are currently negotiating contract details with Missouri-based Cerner Corp., which signed a similar deal with defense officials in 2015 to work on the MHS GENESIS records system. | Military Times >>

“It is absolutely disgraceful that they stepped up for this country and sacrificed for this country, and when their service is done, this country kicks them out,” said Rep. Kathleen Rice, D-N.Y. “Regardless of where they’re from, they wear the uniform of this country. We should honor them and take care of them.” | Stars and Stripes >>

Secretary-General Jens Stoltenberg said in an interview with The Associated Press on Wednesday that NATO will meet the requirements set out by Gen. John Nicholson, the top U.S. commander for Afghanistan, who has said he needs close to 16,000 troops to fill the NATO training mission. Stoltenberg said the troop level will go from 13,000 to around 16,000. | Military.com >>

With a magnitude of 7.3, the Nov. 12, 2017 earthquake that shook the border region between Iran and Iraq is among the largest ever recorded in this area. Seismologists know it resulted from the pressure built up between the colliding Arabian and Eurasian plates of the Earth’s crust. But there’s still a lot for researchers to uncover about seismic activity in the region. | The San Fransisco Chronicle >>

A suicide bomber killed 14 people at a political gathering in the Afghan capital on Thursday in an attack claimed by the Islamic State group. Kabul police spokesman Basir Mujahid said another 18 people were wounded, and that the casualties included security forces and civilians. Interior Ministry spokesman Najib Danish said the attacker struck at the entrance to the wedding hall where the event was being held. | ABC News >>

“I look you in the eye and tell you a 100-hour work week is too long for a young member of our armed forces,” said Sen. John McCain, R-Ariz., chairman of the Senate Armed Services Committee. “They are working 100-hour weeks. It has to stop. Otherwise you’ll see more tragedies such as took place with recent collisions.” | Military Times >>

The change was implemented after Rear Adm. Mike Bernacchi, commander of Naval Service Training Command, realized with surprise that the Navy, alone among the services, lacked an entry-level physical standard, an official with knowledge of the process told Military.com. | Military.com >>

After graduating from the U.S. Military Academy in 1986 and serving as a rifle platoon leader, Mark Thomas Esper was deployed with the 101st Airborne Division to Saudi Arabia and Iraq during the 1991 Gulf War. According to the Pittsburgh Tribune-Review, Esper’s battalion was a crucial part of the legendary “left hook” that saw the massive buildup and rapid deployment of some 350,000 troops, including 82nd and 101st Airborne Divisions and the 1st Marine Expeditionary Force, to expel the Iraqi military from Kuwait in the early months of 1991. | Task and Purpose >>

They’ve also begun to curry favor from doctors and large organizations that just a few years ago were skeptical of the ideas. Music therapy isn’t really a secret, but it’s one of a litany of new treatment programs like meditation breathing, medical marijuana and cannabinoid oil, that are attracting attention and support that just a few years ago would have been cast aside. |  Tennessean >>

“When you’re on the river or in the backcountry on trails or on a wall, you’re not like, ‘I have bills to pay,’ or, ‘I have girlfriend issues,'” Davies said. “All those things are gone. You’re not thinking about anything other than bombing down this new decline or new waterfall.” | Rexburg Standard Journal >>

House was one of five student veterans who answered questions about their experiences involving military service at a panel in the Bill Bordy Theatre last week. There are about 15 student veterans at the college. Veteran Affairs and Resources could not be reached for confirmation of this number. | The Berkley Beacon >>